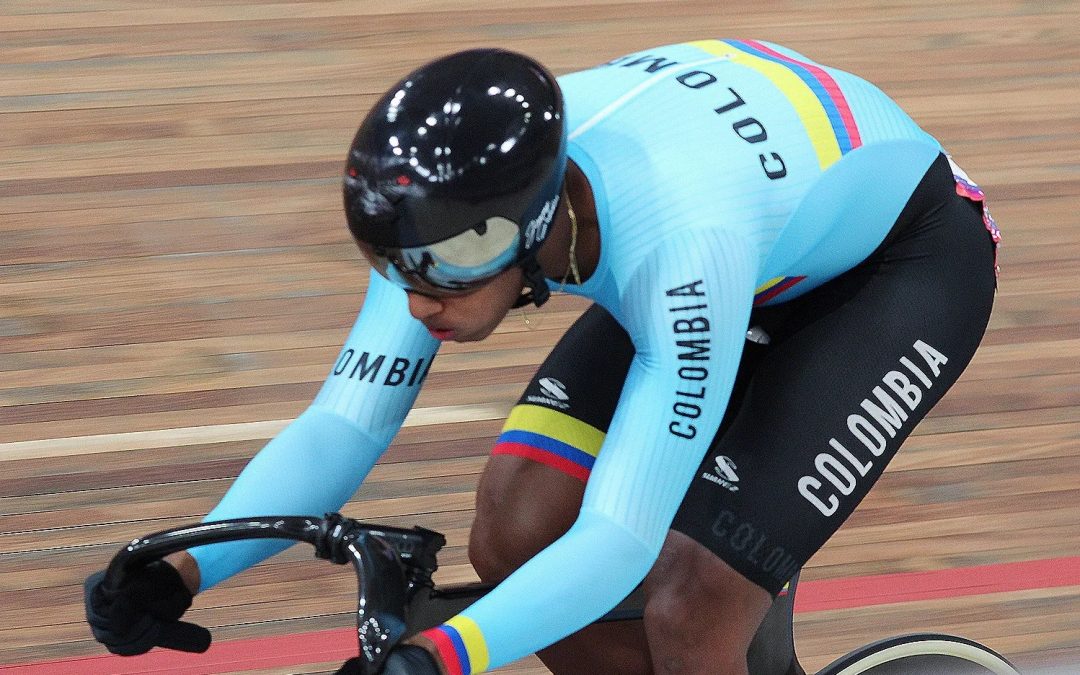 With the sensational victories of Martha Bayona in the keirin for women and Kevin Quintero in the men’s speed, the Colombian team closed its great participation this Sunday in the Track Nations Cup, which was played in the Russian town of Saint Petersburg.

Bayona was consolidated with its triumph in the Keirin test as the great Colombian speed star in this contest, by beating in the final the representatives of Germany Alessa-Catriona Propster and Katharina Albers, who occupied the second and third positions, respectively. .

For his part, Kevin Quintero, who had been fifth the day before in the men’s keirin, was the winner in men’s speed, winning with category in the final instance, over Russian Mikhail Iakovlev and Frenchman Tom Derache.

The balance for the Colombian selected in this contest leaves as a balance three gold medals; with Kevin Quintero in the men’s speed, as well as Martha Bayona in the Keirin and the women’s 500 meters.