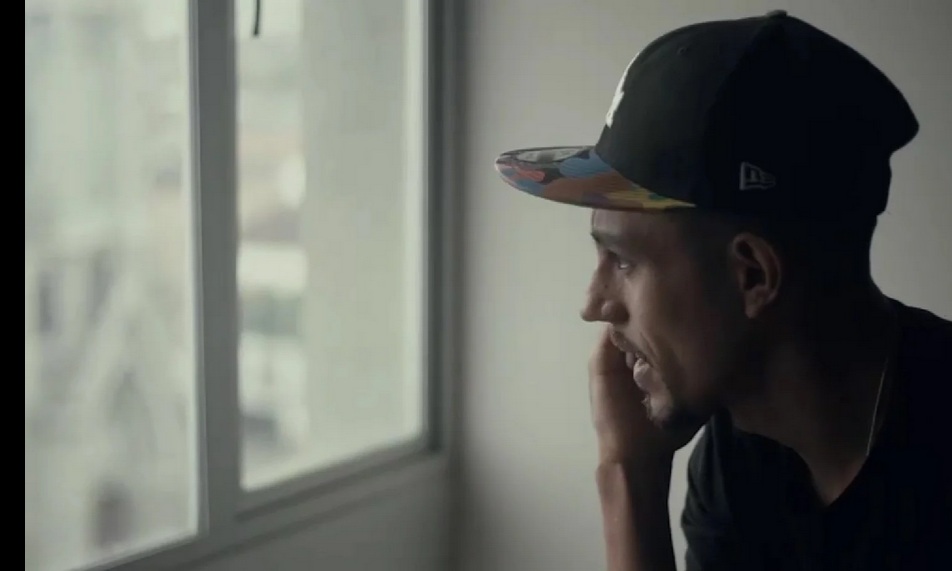 Daniel Felipe Martínez, officially, is the rider who has given the Ineos Grenadiers the most UCI points in 2022 and almost doubles what other teammates have done this season, this is a warning for what the British squad can do in the face of the Tour.

Daniel Martínez was queuing, he knew that he had to work for Egan Bernal, it was essential that his work be dedicated to the man from Zipaquirá and in the end he gave results. In 2021, Egan wins the Giro d’Italia with the assistance of Martínez, giving himself the luxury of finishing fifth in the final general classification.

And after the accident and absence of Egan Bernal, from whom it is expected that he will be able to return very soon, Daniel took a step that seemed like he could take, but that could have taken more time since within the team there is so much quality that the leaders are left over .

So in 2022, if there is a great world revelation so far, that is the one born in Soacha. And the above is based on several aspects, but if we analyze one in particular, which are the UCI points, it must be said that the Colombian is the one who has given Ineos the most points… by far.

The start of the season was very good for Martínez who, from before, was seen to have the armor of a leader. This year they have given him more than the leadership, but also the freedom to show what he was made of and that he has done it and with a vengeance. The podiums speak for him:

– Champion of the National Championships of Colombia – Men’s elite chrono

– Third in Tour of the Algarve

– Tour of the Basque Country Champion

With 1010 points, Daniel is the leader of his team and he wants to continue contributing, although of course, with all this, the question is whether Martínez should lead Ineos or perhaps he can play an essential card that is not essentially that of a gregarious.