UCI President insists that cycling is “the sport of anti-doping” 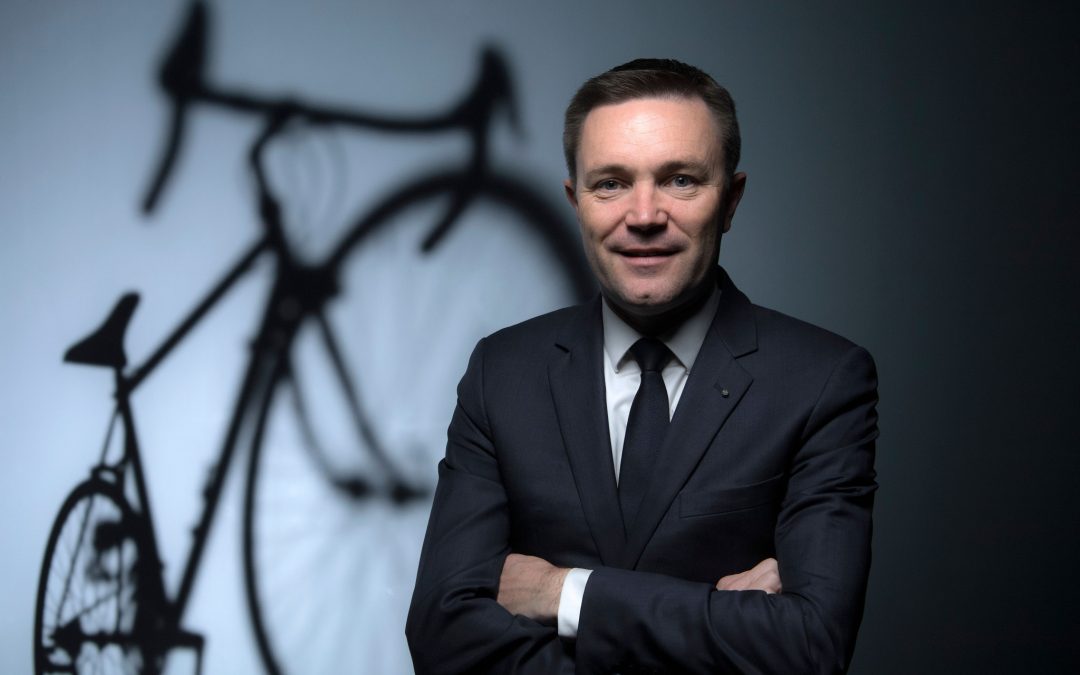 The president of the International Cycling Union (UCI), the French David Lappartient, insisted that cycling is “on the right track” in its attempts to “recover” its “credibility”, during an interview with the important digital site Insidethegames,

Lappartient, part of the Board of the World Anti-Doping Agency (WADA) Foundation, called for more resources to be dedicated to the fight against doping. “I’m a member of this Board, and I think it’s also a credit to cycling to now be on the Board, but around the world we don’t spend enough money on research because you can have the best testing program in the world, yet by final is also about finding substances, finding things,” he said.

“This is not the work of the UCI, this is the work of the WADA Government, for example, and for that we need more resources. It also requires something in which we are now very strong: research and networks, because we know that doping networks are not only in cycling, they also deal with all sports and that is key.”

“It is more difficult to organize a betting system in cycling, so perhaps we are not as involved in this, but my mission is also to protect our sport. We know that it has been the case more specifically in tennis or other sports. There is a lot of imagination in finding new ways to cheat, so we should always be on the lookout for this.”

Earlier this year, at the Beijing session, Lappartient was elected to the International Olympic Committee (IOC). Reflecting on his time as a member of that entity, he stressed his belief in the principle of political neutrality.

Among his tasks since taking office has been repairing the sport’s reputation following a series of high-profile doping cases. He expressed his belief that the UCI had improved its anti-doping measures, but acknowledged that it must continue to be proactive in tackling all forms of cheating.

“I would say it’s a big challenge because losing credibility takes only five minutes, regaining credibility takes 20 years, so we’re on the right track, but if you ask people on the street what sport does anti-doping sometimes symbolize, maybe Maybe you will have weightlifting and some other sports, but cycling will probably be part of the main group”, he admitted to the prestigious site Insidethegames.

“I would say that today we are the sport of anti-doping. We decided this year to increase by 25 percent for next year the budget allocated to the fight against doping, which for us is 10 million Swiss francs (8.9 million pounds /$10.6 million/€10.2 million), so that’s huge, no one else in the world is spending the same level of financial resources as cycling.

“But it’s not just about this. We moved our entire program to the ITA, the International Testing Agency. We are also working on networks, research and that is key for cycling, so I would say we can really see real cycling.

“I have a feeling it’s getting better, but I’m not so naive as to think that everything has been completely cleaned up, and I don’t think this will ever happen in all sports. We still have to fight. The only thing we want to mention is that cheaters know that one day we will catch them if they do something wrong. That’s the key to cycling.”