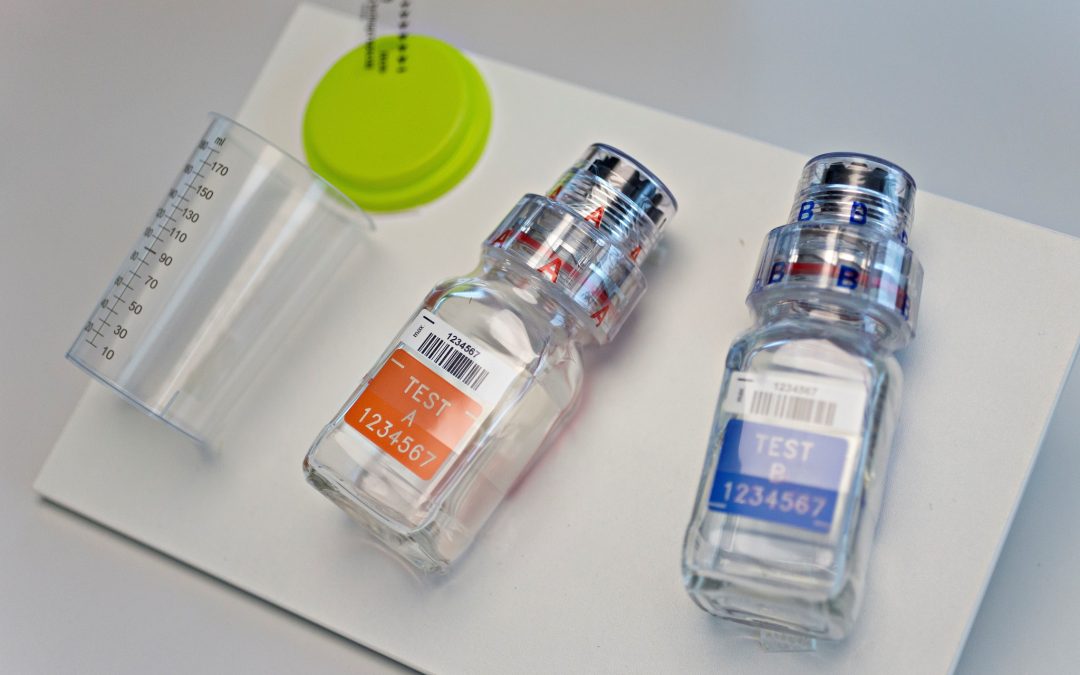 The International Cycling Union (UCI) has increased the financial backing for its anti-doping programme by 35 per cent over the next two years to €10 million (£8.6 million/$10.5 million).

This is set to be provided with a €1.5 million (£1.3 million/$1.6 million) increase in 2023 targeted at the International Testing Agency’s (ITA) intelligence and investigations, testing and scientific capacity, and a further €2.4 million (£2.1 million/$2.5 million) the following year aimed at long-term measures including further sample storage, re-analysis and additional data analysis.

Most of the additional funding is set to be used for specialised staff, additional platforms, IT tools and storage and laboratory costs.

The ITA has led all anti-doping operations on behalf of the UCI since the start of 2021, which the governing body claimed “allowed for the continuation of cycling’s already well-established clean sport efforts” and increased “the independence and professionalisation of its programme”.

The decision to increase funding was taken by the UCI Anti-Doping Programme’s Funding Committee, and is aimed specifically at men’s professional road race cycling, although the UCI and ITA have vowed to work on improving clean-sport efforts in other disciplines.

It is hoped that this will enable the sport to anticipate potential gaps and protect its credibility and riders.

UCI President David Lappartient, an International Olympic Committee member and World Anti-Doping Agency Foundation Board member, took over in 2017 when the sport’s reputation had been rocked by a series of high-profile doping cases.

Last month, he insisted that cycling is now “the sport if anti-doping”, although acknowledged that it must remain proactive in tackling all forms of cheating.