United States, Colombia and Argentina in the final of the BMX Freestyle World Championship in Abu Dhabi 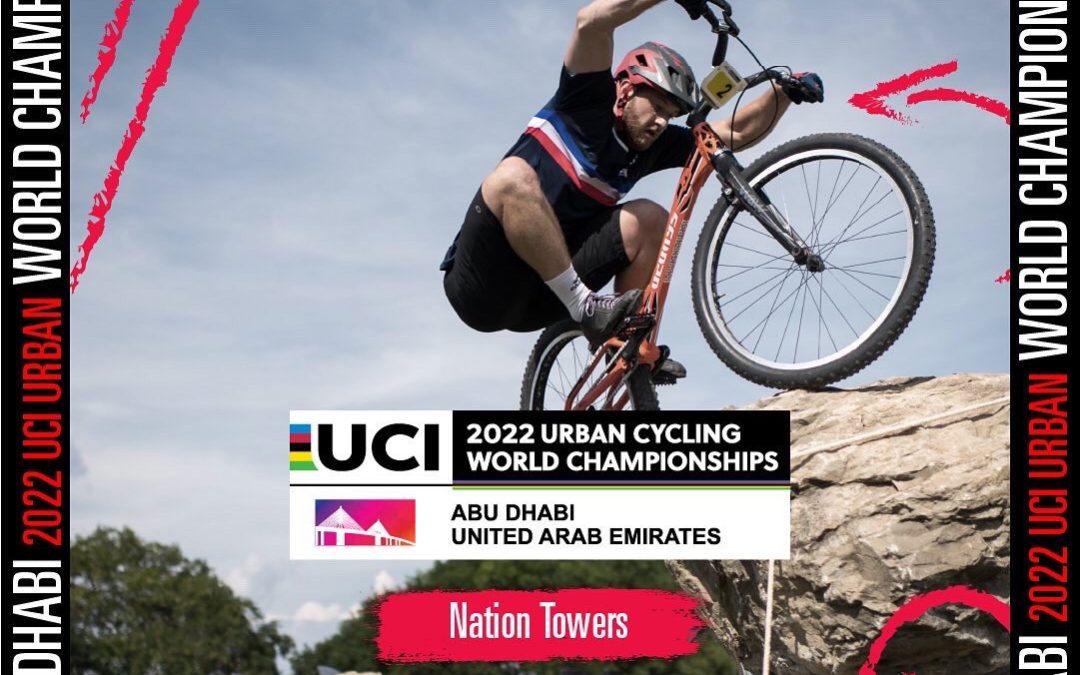 Three American runners, one Colombian and one Argentine, advanced through America to the final of the 2022 BMX Freestyle World Championship, which is based in the city of Abu Dhabi, in the United Arab Emirates, and will award important points for the Olympic ranking ahead of Paris 2024.

The American favorite Hannah Roberts dominated the qualifying round with 86.10 points and will look for a new world title to which she already has in her guarantee. Joining her will be her teammates Perris Benegas (82.20) and Angie Marino (71.10).

Likewise, the Colombian Queensaray Villegas continued her firm path towards the Paris 2024 Olympic Games, after qualifying for the title discussion in 10th place with 65.60 points, while the Argentine Analia Gabriela closed the list of 12 finalists with 59 points.

The other Colombian in competition Lizsurley Villegas, who came to the test as the current champion of Madrid Urban Sports, failed to qualify for the final phase after occupying box number 15, with 58.90 units, a result that did not allow her to remain within the group of the 12 finalists.

In this first qualifying round they faced 25 cyclists, from 14 different nations, in the UCI Urban Cycling World Championships.

The final phase is scheduled for Sunday, November 13, on the closing day of the international freestyle event of the International Cycling Union.