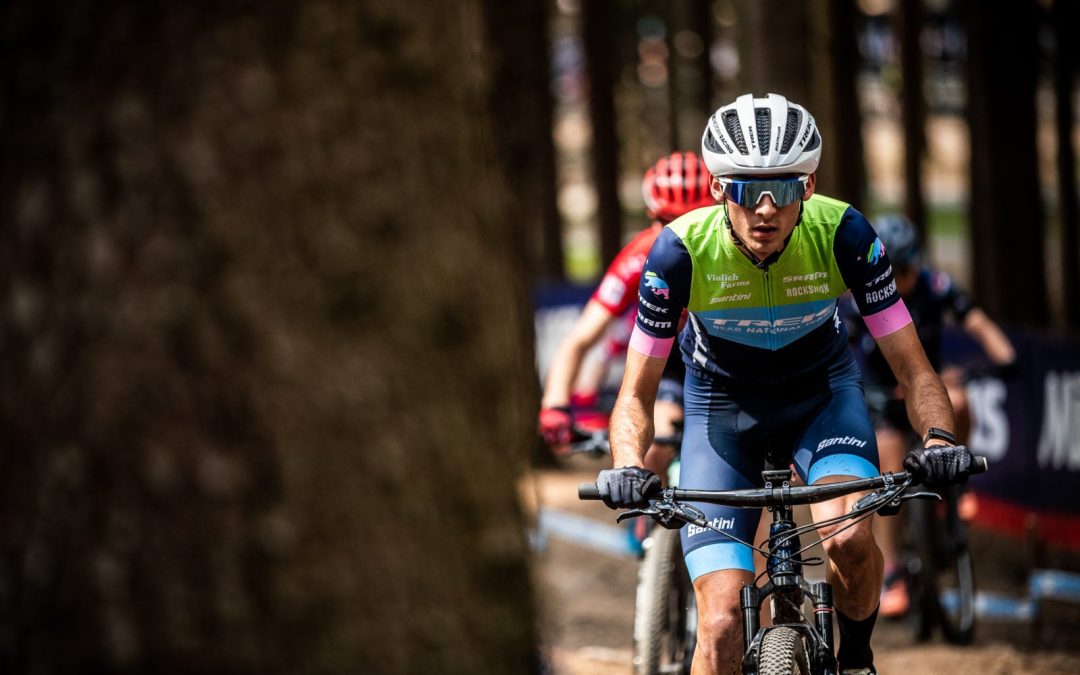 The Mountain Bike World Cup was held this weekend in the Austrian city of Loegang and our continent said goodbye with a gold and a silver, through the American Riley Amos and the Chilean Martin Vidaurre, respectively.

The circuit then became the perfect showcase for the skills of the cyclists and the spectators gathered in the Austrian city for the first time for this type of event.

In total there were five laps, where the winner in the sub-23 category was the American Riley Amos with a time of 1:08:26, followed by the Chilean Martin Vidaurre at 12 seconds and third by Joel Roth from Switzerland at 49 seconds.

“I am very happy to be at this point. It’s a bit unbelievable. I keep doing everything I can, I am very happy. I had never won a junior or U-23 tournament, so I really don’t know what to say, “Amos said after his victory.

In the category itself, the Costa Rican cyclist Sebastián Brenes also participated, who occupied box 77. “The race was very hard, the track had super hard and long and steep slopes, the circuit was in good condition, the sun dried it, so it wasn’t We feel bad, we needed a bit of rhythm, but the truth is we are at the best level in the world, I am not happy, but I am not sad with my result »Brenes explained.