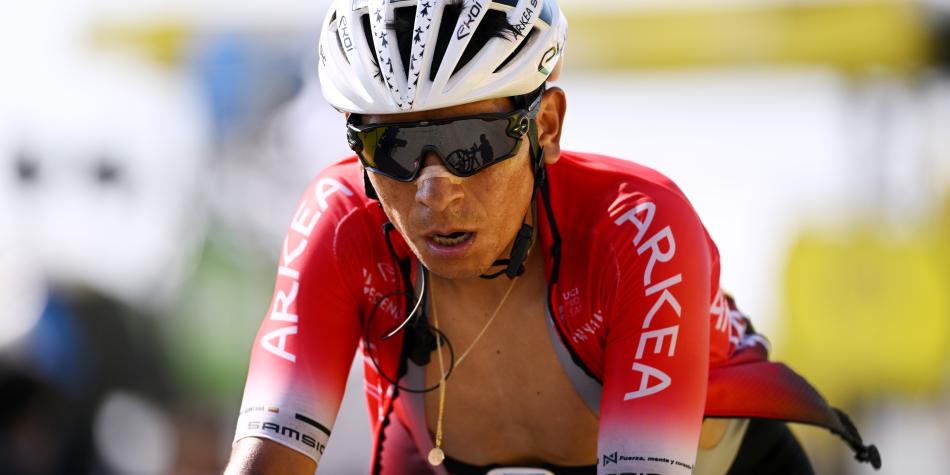 Bitter day for Nairo Quintana and very good for Wout Van Aert. The Belgian won this Saturday in the Tour de France time trial ahead of his teammate Jonas Vingegaard, who thus secured the leader’s yellow jersey one day after the triumphant ride down the Champs-Elysées.

Van Aert thus achieved his third stage victory in this edition of the French round, the ninth in total, to which he adds the regularity green jersey that he will wear in the capital this Sunday and the honorary title of “super combative”.

The Belgian led Vingegaard by 19 seconds at the finish line in Rocamadour, who seemed not to contest the final stretch to give up the stage victory. Third was the Slovenian Tadej Pogacar, 27 seconds behind the winner.

It is the sixth victory for the Jumbo team, which adds to Van Aert’s three the two achieved in the mountains by Vingegaard and the one achieved this Friday in Cahors by Frenchman Christophe Laporte.

The Dane will be the winner with a lead of 3.34 over Pogacar, winner of the last two editions, and 8.13 against the British Geraint Thomas, winner in 2018 and who will climb the podium in Paris for the third time in his career. Fourth will be Frenchman David Gaudu, while Colombian Nairo Quintana gave fifth place to Russian Aleksandr Vlasov, who beat him in the final time trial.

The seventh will be the Frenchman Romain Bardet, who overtook the South African Louis Meintjes, who will finally be eighth, while the Kazakh Alexey Lutsenko and the British Adam Yates will complete the top 10.

Rigoberto Urán will then finish in 26th place and Daniel Felipe Martínez ends the Colombian legion in the Tour in 30th position.