Venezuela hit a golden double on the route to Asunción 2022 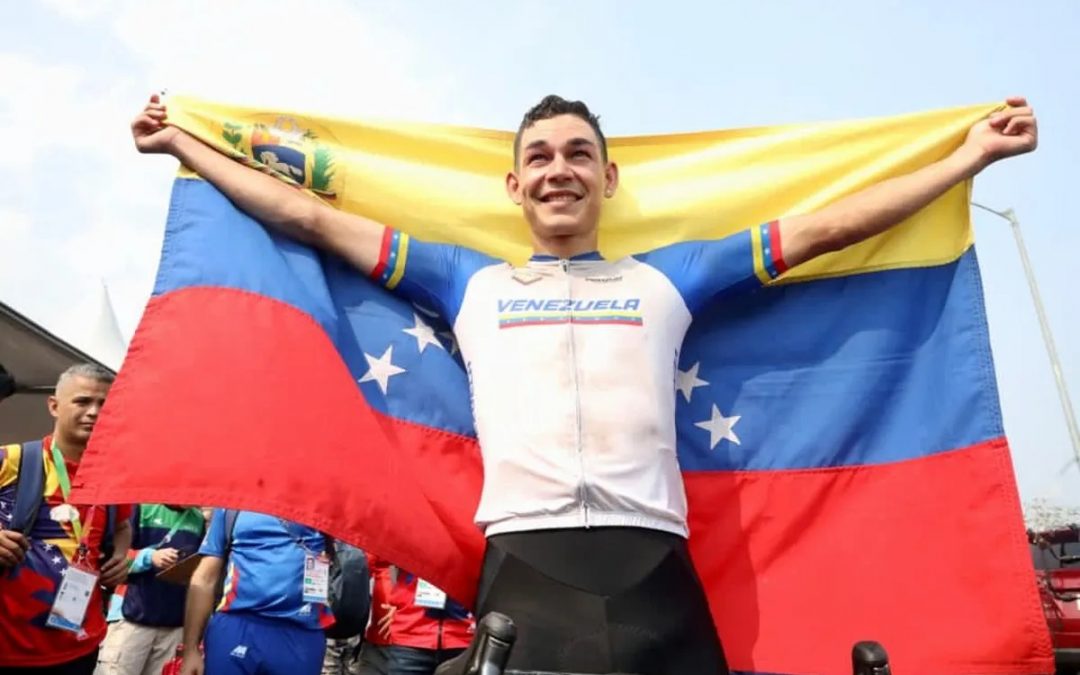 Two Venezuelan cyclists won gold medals on the route of the XII South American Games Asunción 2022, this Wednesday, October 5. They are Orluis Aular, victorious in the men’s category; and Jennifer Cesar, winner in the female category.

In a thrilling finish, Orluis Aular won the crown after a 164.4 kilometer ride on the Costanera José Asunción Flores in Paraguay. Within a superb final pack between five runners, the Venezuelan surpassed the Uruguayan Roderyck Asconeguy, who put up resistance in the last meters but could do nothing to prevent the victory of the Caja Rural runner. The podium was completed by another morocho, Leangel Linares.

“It was a nice race and I am excited to have been able to achieve this victory, which represents one more medal for my country in these Games”, assured the Venezuelan road racer to the media once the award ceremony was over.

It was striking that the Colombian army, one of the favorites for the medals, had to settle for fourth place for Nelson Soto, the best among the six who competed, who tried by all means to force the definition to the sprint, but the Venezuelans took out the extra and finished them off.

In the case of the cyclist Jennifer Cesar, her victory in the route for women was obtained with a time of 2 hours, 4 minutes and 42 seconds in 82.3 kilometers of travel. She was accompanied on the podium by Lina Marcela Hernández from Colombia, who won a silver medal; and Arantza Villalon from Chile, winner of the bronze.

The 33-year-old Venezuelan runner was the fastest in the final pack, out of a breakaway of six cyclists, who managed to separate themselves from the peloton in the final section. “I was given the opportunity at the end of the race and I took it. I am extremely happy and I only think of my family, friends and my coach, who contributed so much to this result,” the new monarch told the press.

With the two victories of Aular and Cesar, Venezuela already has double gold in cycling and reached nine gold medals at the Asunción 2022 South American Games, a competition that will end on October 15.