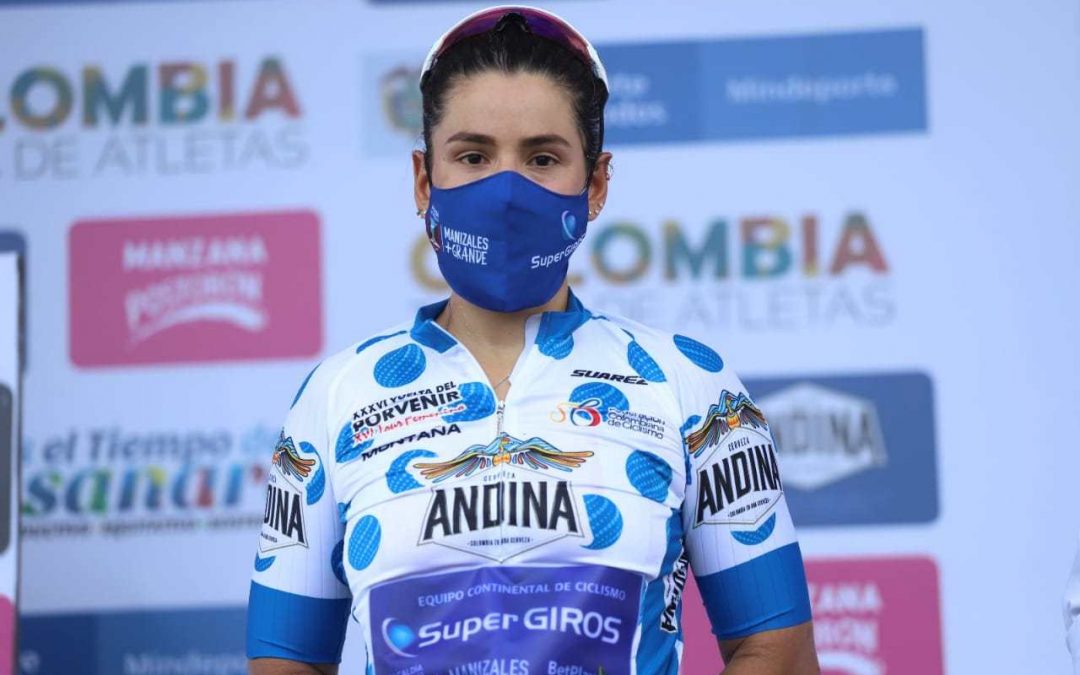 Due to an improper maneuver, the Jury of Stewards in charge of judging the 16th edition of the Women’s Tour decided to relegate the Antioquia runner Lina Marcela Hernández (Colnago), who had been the winner of the first stage, to position number 39 of the classification of said fraction, so the Venezuelan Marynes Prada (Supergiros) rose to the first position and assumed the leadership of the race.

The first day of these races, with which the Colombian Cycling Federation closes the atypical 2020 season, was held between the capital of the department of Casanare, Yopal, and the town of Paz de Ariporo, in which the participating women toured a total of 94.5 kilometers.

The Colnago CM Team rider had reached the sentence line after 2 hours, 39 minutes and 23 seconds of the race and in the packaging she beat Marynes Prada (Supergiros) and Sérika Gulumá, who occupied the second and third positions, respectively.

The Jury of Commissaires detailed in their statement that “higher resolution video-graphic evidence of the arrival of the ladies has been observed and taking into account the UCI regulations:

ARTICLE 2.12.007, NUMERAL 5.1: Deviation from the chosen line that obstructs or endangers another runner and irregular sprint (including pulling another runner’s jersey or saddle, intimidation or threat, hitting the head, knee, elbow , shoulder, hand, etc.).

The Jury of Commissaires determines:

• Relegate to the last place of the group that belonged to the runner Nº 552 HERNANDEZ LINA of the Colnago team, to position 39, with the same time of the winner of the stage.

• In accordance with this decision, adjustments will be made to all relevant classifications ”.

After this decision, the general classification is led by Marynes Prada, followed by the Chilean Paola Muñoz (Avinal), 3 seconds away, and in third position is Paula Carrasco (Colombia Tierra de Atletas GW), 5 seconds away.

The second fraction of this competition will be held this Wednesday between the city of Yopal and the town of Támara, over a 90.7-kilometer route.