VERYTHING READY IN MEDELLÍN TO RECEIVE THE PARTICIPANTS OF THE COLOMBIA TOUR 2.1 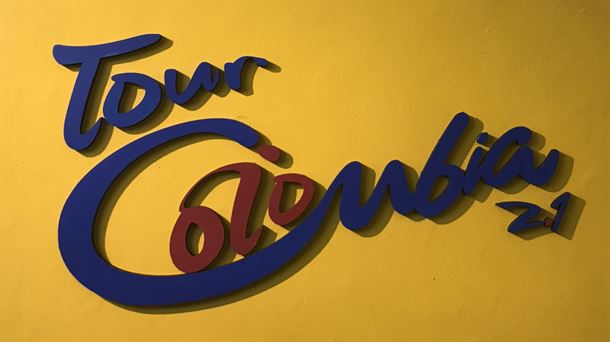 MEDELLÍN. Medellín already has everything ready to receive the national and international figures that will compete in the Tour Colombia 2.1, a cycling event that will be held for the first time in Antioquia territory.

On Sunday, February 10 at 4:00 pm at the Atanasio Girardot Stadium, the official presentation of the teams will be made as a preamble to this competition, which will have 826 kilometers of course.

This race will begin on Tuesday February 12 at 11:30 am with a short time trial for the Center of Medellin; on Wednesday the 13th it will go to the municipality of La Ceja; Thursday 14 at Llanogrande, in Rionegro; On Friday 15 there will be a circuit in the vicinity of the Atanasio Girardot stadium; and on Saturday 16 will continue with another for the Antioquia East.

Tour Colombia 2.1 will end on Sunday, February 17, with a tour between El Retiro and Alto de Las Palmas. With the exception of the first day, the stages will begin at 9:00 a.m.

With this sporting spectacle, Medellín will be the epicenter of a first level competition in which idols of national cycling will pass through the streets like Rigoberto Urán, Sergio Luis Henao, Fernando Gaviria, Nairo Quintana and Miguel Ángel López, and international figures such as Christopher Froome, Julian Alaphilippe and Spain’s Óscar Sevilla, for a total of 168 cyclists and 28 teams. (minuto30.com)