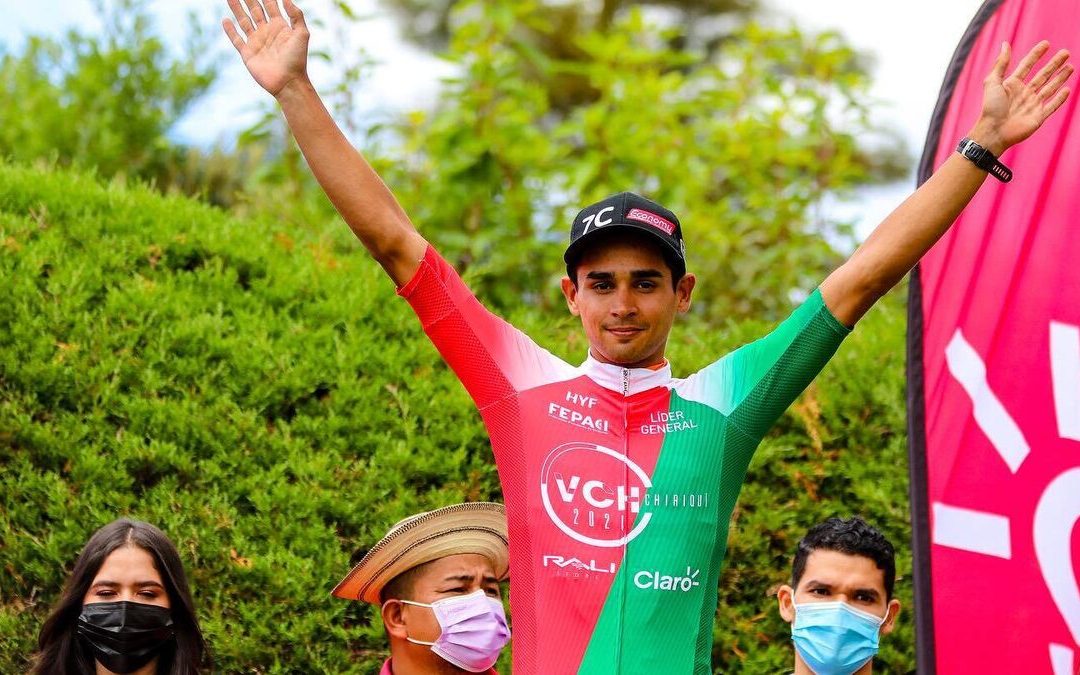 The Costa Rican cyclist Rodolfo Villalobos ((7C Economy-CBZ ASF Lacoin) performed an excellent job in the second stage of the 41 Tour of Chiriquirí, disputed between David and Alto de Jaramillo over 97 kilometers, and suddenly he commanded three Classifications: individual general, by points and mountain.

Costa Rican Villalobos was the first to cross the finish line, escorted by his teammate Brian Salas and Colombian Róbison López (Iowa Latino Racing Team), who also appear in the same order in the individual overall.

After not having a good day, the Panamanian Franklin Archibold (Panama Culture and Values) lost the leader’s jersey and now Christofer Jurado (Mapiex National Aeronaval Service) is the leader of the national cyclists division, while Gabriel Rojas heads the Sub-23 and Edward Castillo is at the forefront of the Master category.

The third stage will take place on Friday, November 26 and will consist of an individual time trial of 19.09 kilometers.