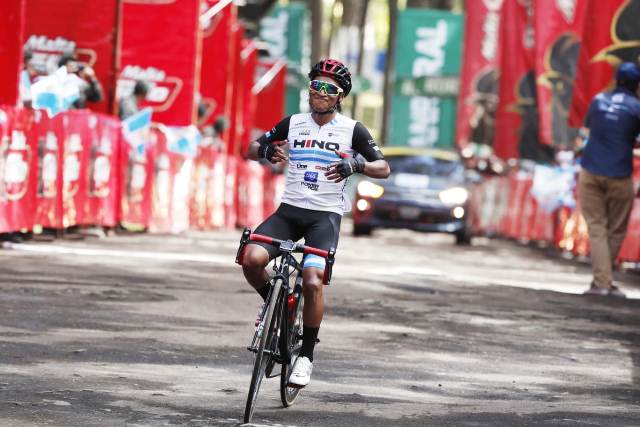 José Mardoqueo Vásquez Vásquez, the pride of the Chuatroj village, Totonicapán, turned into a locomotive and won everything in the “Queen Stage”. It devastated everything. He put his leg in the climb. He put all the power from the second mountain prize in Santa María de Jesús, Zunil, Quetzaltenango, and reached the finish line first at El Baúl hill.

Vásquez, who runs for the Hino-One-LaRed team, snatched the lead from the Panamanians and other cyclists who were favorites in this high mountain stage.

Even when Vásquez suffered a fall at the beginning of the stage in San José El Ídolo, Suchitepéquez, the Totonicapian managed to beat all the rivals he faced.