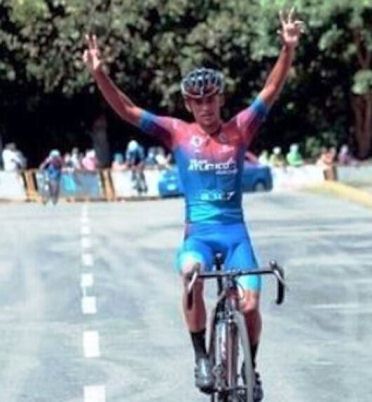 Rider Roniel Campos, from Atlético Venezuela, won the second stage of the Vuelta al Táchira 2021 and took the lead in the general classification, after his victory today in the circuit played in Mérida.

In this way, Campos displaced Mateo Malucelli from the first place in the general classification, after crossing the finish line and defeating Oscar Sevilla (Team Medellín), who completed the route a second later.

With this result, the current champion of the tachirense tour registers a total time of five hours, one minute and 47 seconds in the Individual General Championship and leads Sevilla by 3 seconds and Yorman Fuentes by 39.

In the General Teams Atlético Venezuela leads with an aggregate of 15:39:49 escorted by the Medellín team at 2 seconds and by Androni-Giocolatti-Sidermec at 35.

The third stage of the Vuelta Grande de América is scheduled for tomorrow at a distance of 126.8 kilometers, starting at La Zea and finishing line at the category A mountain pass, 1460 meters above sea level, at the Liceo Militar Jaúregui in La Grita.

You can consult all the details in the Results Bulletin on this website at the link: