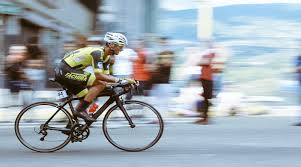 Androni Sidermec thus achieves its fifth victory in seven stages, although today they have to lament the fall of Ecuadorian Jefferson Cepeda while rolling in the lead in the last kilometers. The first information points to a broken wrist.

On Sunday, the curtain of the Vuelta al Táchira closes with 12 laps of 9.6 kilometers to a flat circuit in the town of San Cristobal. In total, it will be 115.2 kilometers where the Venezuelan Roniel Campos will have everything in favor to achieve the overall victory.

Full results can be found at: https://www.copaci.org/event/america-tour-vuelta-al-tachira/