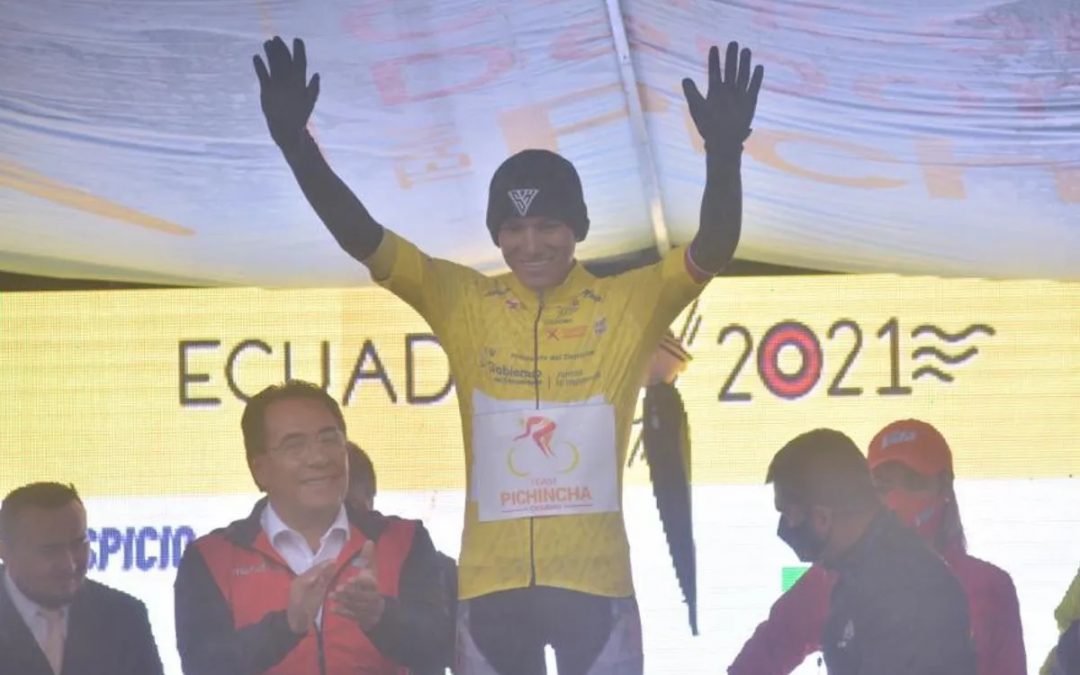 Wilson Haro won the “queen stage” of the Cycling Tour of Ecuador, held between Ibarra and Tulcán over 164 kilometers, and suddenly he assumed the leadership of the race with two days left to close an event that brings together 14 professional groups and that Lenin Montenegro was the leader until Monday.

Haro, from Team Pichincha, won alone after showing himself as the strongest in what many consider the most difficult segment of the test, which had a last minute change in the route, due to heavy rains, but not prevented its conclusion in the capital of Carchi.

The winner crossed the heights of the Ecuadorian Andes, with a time of 4 hours and 54 minutes and to round off his great performance he was also the leader in the mountain awards and appeared on the stage in all his splendor, so many even speak already of the possibilities that it has to win the return.

Joel Burbano, from the Sin Fronteras team, came second to the finish line located in the Ayora Park sector, while Byron Guama from the Best PC was also from Ecuador, was third in the sentence line

The Cayambeño Lenin Montenegro, from Movistar Team Ecuador and one of the great animators of that classic, started with the yellow jersey of leader of the general classification, but on this sixth date he lost minutes with respect to his rivals.

“The truth is that I felt very good, the preparation was done silently”, in a stage of ascent that “was very strong, so I did not wait for another (occasion) to attack and come alone to the goal, without think twice about having to win, “Haro told EFE news agency.

The leadership of the flying goals returned to the hands of Leonidas Esteban Novoa, from the Best PC team; And to complete the day of surprises, Anderson Irua, from Saitel, took first place in the Sub’23 category, which was in the hands of Montenegro from the beginning.

“This was an illusion for which I had been working all year, I arrived at the Vuelta with that illusion, but in the first stages I kind of lost it, because Lenín Montenegro was very strong; I thought that I was no longer going to be able to fight that classification , but thank God I have succeeded, “said Irua.

Diego Montalvo, from the Saitel team, received the combatibility shirt.

The seventh stage of the XXXVIII Vuelta al Ecuador will be held this Tuesday between the towns of Tulcán and Cayambe, with a route of 185 kilometers.