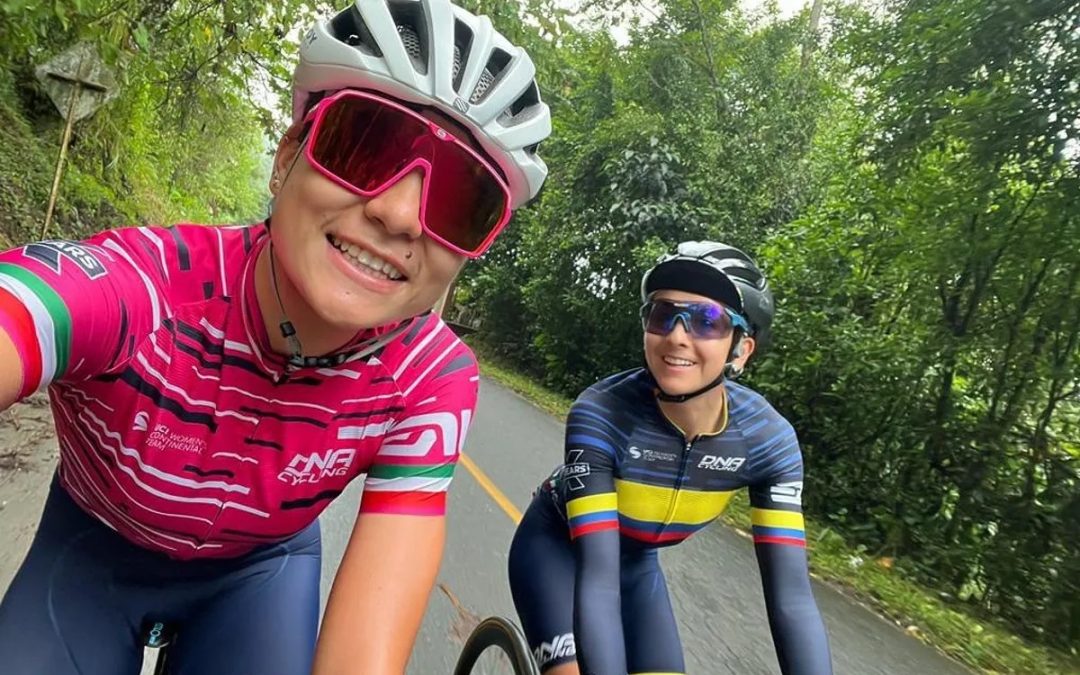 In Sopó, the Vuelta a Colombia Femenina 2022 will start this Tuesday, which is part of the international calendar of the UCI Americas, in its UCI 2.2 category, covering more than 500 kilometers from August 9 to 14, divided into 6 stages.

The platoon of the national round will be made up of 29 teams for a total of 157 runners. This new edition of the most important stage race on the Colombian calendar in the women’s branch will have the participation of riders from Costa Rica, Guatemala, Mexico, the United States, Ecuador, Canada, Thailand, Japan, Israel, Venezuela and Colombia.

In this VII edition of the women’s national tour, there will be a stopwatch day, two stages with high finishes, two mid-mountain fractions and a flat one that the cyclists will cover.

There will be 80 riders in the elite category and 77 Sub-23 who will participate in the most important race of the season in the women’s branch, which is part of the UCI calendar in the 2.2 category. Here are some of the favorites to win the race title.