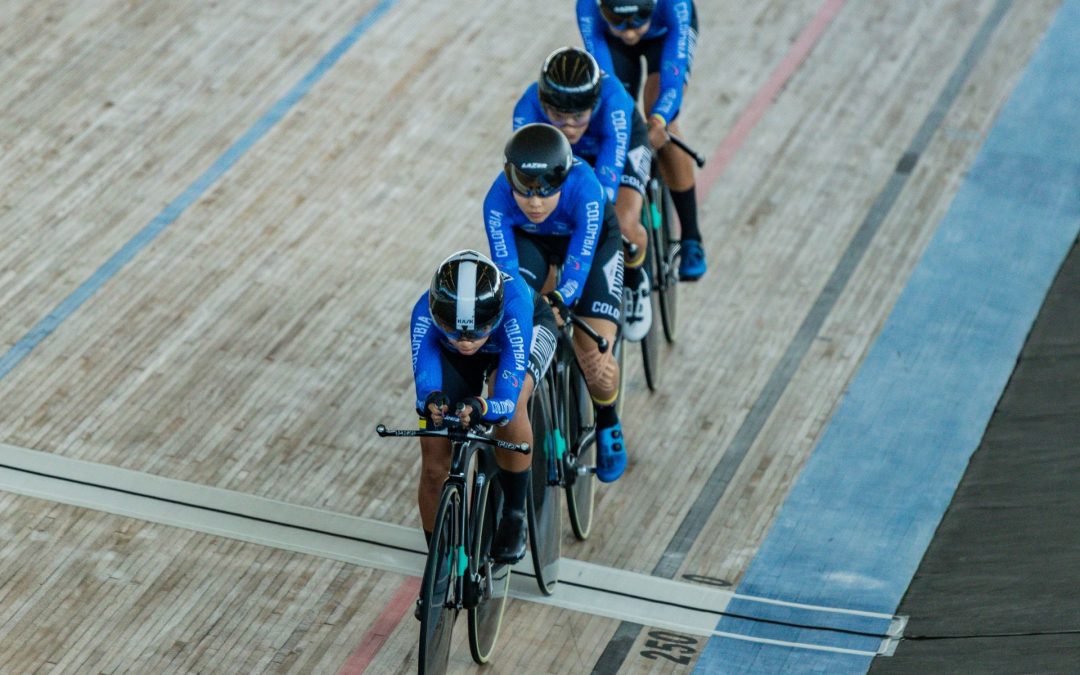 With the test of the team pursuit in the women’s branch, the Track Cycling Nations Cup will begin this Thursday, July 7 at the Alcides Nieto Patiño Velodrome in the city of Cali, corresponding to the third of the stops of the event that organized by the International Cycling Union, and for which 38 countries signed up.

The Colombian track team, directed by John Jaime González, Jaime Zuluaga and Andrés Torres will be present at the event with 22 athletes, seven women and 15 men, who will try to revalidate the title they won last year, also in Cali.

Italy starts as the favorite to win this edition of the Nations Cup, in which they will have as big stars Letizia Paternoster (world elimination champion), Jonathan Milan, Francesco Lamon, Liam Bertazzo and Davide Plebani.

Joining the French team will be Mathilde Gros, bronze medalist at the Track Cycling World Championships in 2019 and winner of five medals at the European Championships between 2017 and 2021.

The United States national team will be led by Jennifer Valente, Olympic champion in the omnium and bronze in the team pursuit at Tokyo 2020, as well as silver in the team pursuit at Rio 2016, in which she holds four world titles. Joining Valente will be Colleen Gulick, John Croom and Mandy Marquardt, among others.