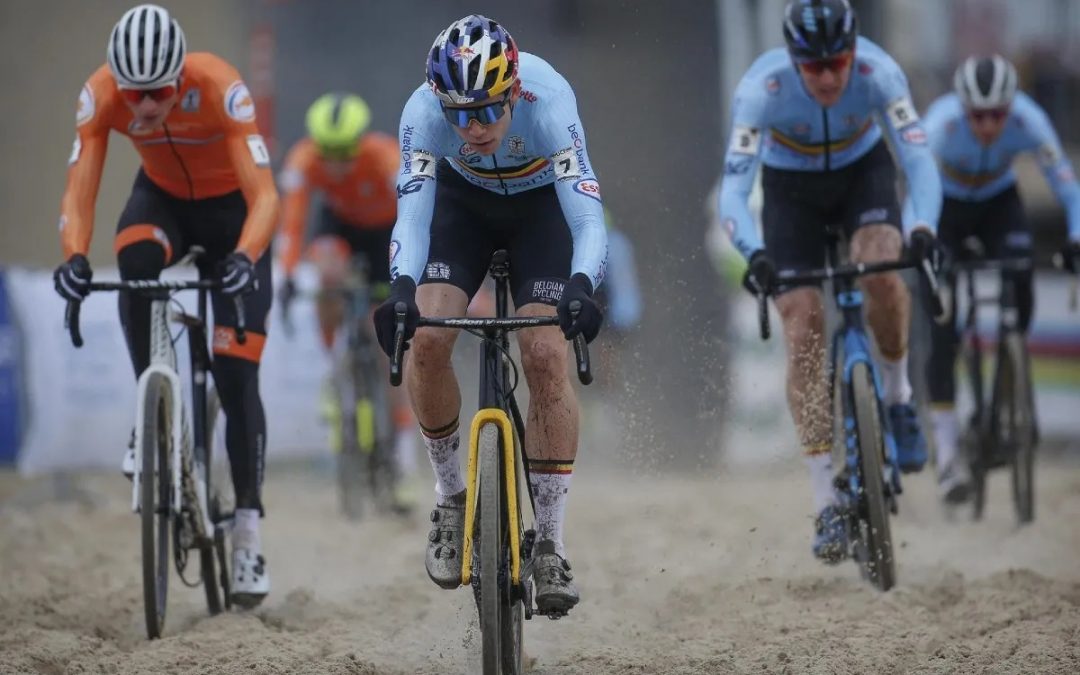 The International Cycling Union (UCI) plans to introduce a new test at the next World Cyclocross Championships in the United States. It is a fraction of relays, which would take place for the first time in Fayetteville, between January 29 and 30.

The exact plan for this mixed relay is not yet known. For example, it is not clear if it will be with men and women, as in the team time trial of the road world championship in Flanders. It is also not known if it is a relay of different categories, with junior, sub-23 or elite category runners.

According to various specialists, the relay event has the potential to receive a permanent place in the world championships program. The UCI will also consider the options for organizing a Snow Bike World Cup. The plan is to introduce that idea in the 2022-2023 season.

The UCI World Cyclocross Championships will be held in Fayetteville, Arkansas, and it is the second time these rounds of the world have been held in the United States.

Organized at Centennial Park in Fayetteville, the Worlds is a two-day event with six races divided into elite men and women, under 23 men and women, and junior men and women, spanning a holiday weekend. The World Championships give athletes the opportunity to compete for their country, just like the Olympic Games.

Cyclo-Cross is a fall and winter sport that has grown in the last decade, especially in the United States. Competitors race on a spectator-friendly track approximately 1.75 miles (3 km) in length that includes short, steep hills and obstacles that may require dismounting and running the bike.

Races are held “rain or shine” making cyclocross riders some of the toughest in all disciplines.