AFTER THE TIME TRIAL, MATÍAS PRESA WAS THE LEADER OF THE ROUTES OF AMERICA 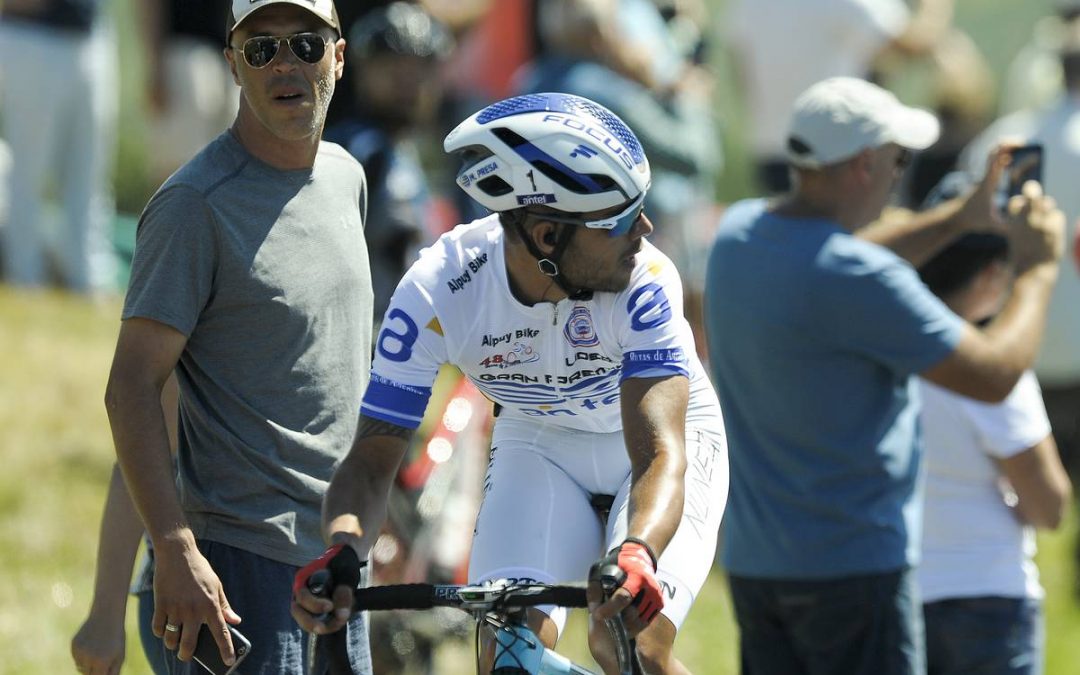 MONTEVIDEO. After 2 hours 43 minutes 53 seconds of the race, Fernando Méndez, from Ciudad del Plata, won the first stage of today’s stage. It was the fastest in the packaging where the checkered flag was lowered after the 110 kilometers of competition between Pueblo Peralta and Durazno. Behind him came Jorge Rodríguez, from the Youth of Las Piedras, and third was Matías Presa, from Cerro Largo.

In the fifth place came the leader of Routes of America, the Argentine Lucas Gaday (Alas Rojas). On Friday morning he banked as he could. They gave him everywhere, they sought to take off to deduct points in the general, but could not. In the afternoon he did suffer, because the time trial is not his forte.

In the afternoon the caravan moved to Trinidad, Flores. There they ran the 14,400 kilometers of time trial. The winner was Agustín Moreira, from Cerro Largo, with a time of 17 minutes 47 seconds. His teammate, the Piojo Presa, was second with a mark of 18’03 ” and, thanks to the good mark, he remained with the first place of the general heading towards the last two stages (11 seconds ahead of the own Moreira). Pablo Troncoso, from the Phoenix, completed the podium with a mark of 18’07 ”. (garra.ladiaria.com.uy)