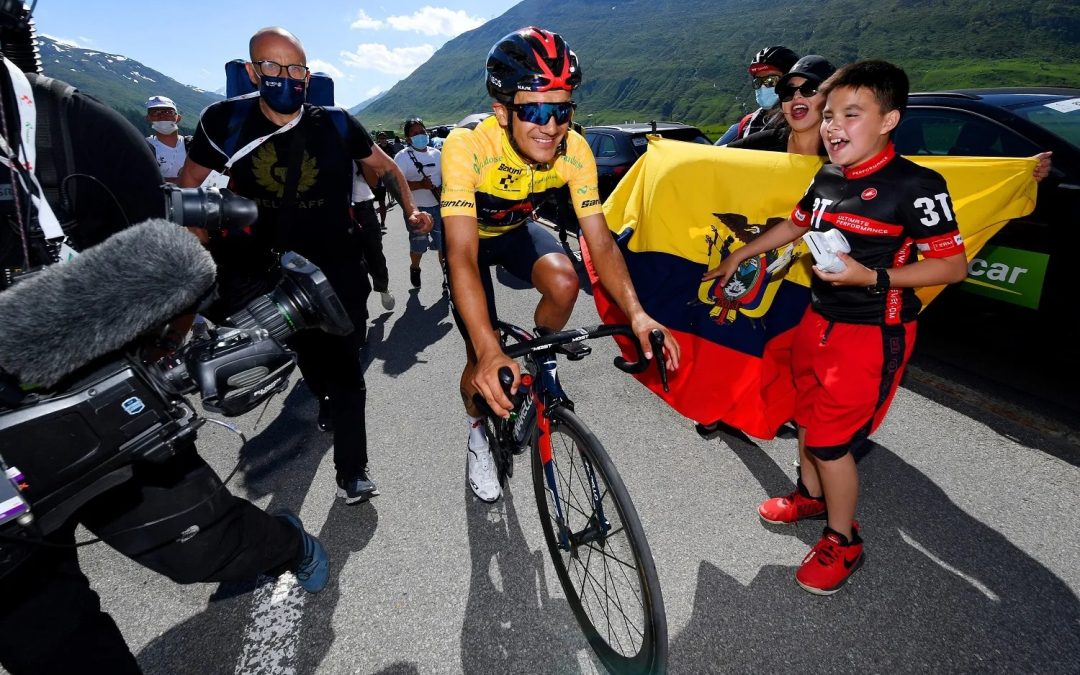 The Olympic champion of the route in Tokyo 2020, the Ecuadorian Richard Carapaz, who left Ineos Grenadiers after three long seasons to run with EF Education-Easypost, traveled to Spain on December 1 to focus for the first time with his new team .

It will be at that concentration where they define their calendar, but before leaving their homeland he mentioned that the goal is to run two Grand Tours in 2023, and that in any of the combinations he did, he always made it clear that the priority is the Tour de France.

The formidable Ecuadorian cyclist mentioned to his country’s media that the objective is that, the only thing left to be known will be if he goes to the “Corsa Rosa” or the “Vuelta a España” to do the double with the American team.

“Now in December we will define the calendar a bit. The objective will always be to try to make two big ones. We have not yet defined exactly with the team if we are going to do the Giro-Tour or the Tour-Vuelta. It is among those to define well what the calendar will be the best, the optimal calendar for me and well, I will work on it for next year”, Carapaz told Radio Pedal Ciclismo from Ecuador.

The South American rider, who decided to face a new challenge in his sports career in a squad with less figuration than the British, but with the same challenges to face in a cycling year, will have the support of the Costa Rican Andrey Amador, of the Colombians Rigoberto Urán , Esteban Chaves and Diego Camargo, as well as that of their compatriots Alexander Cepeda and Jonathan Caicedo.