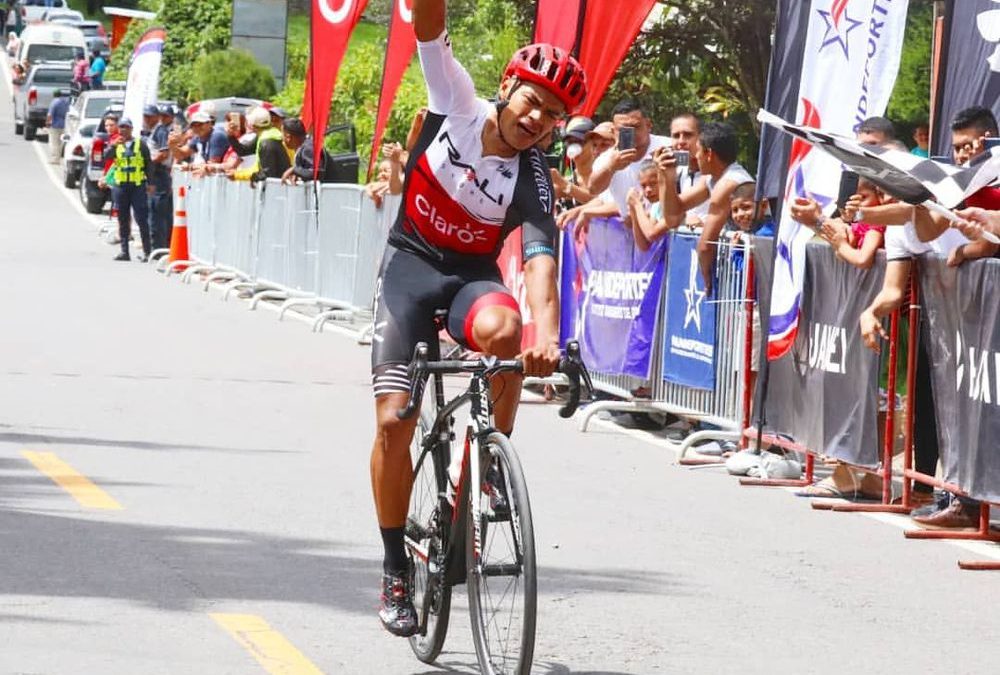 CHIRIQUÍ. The Chilean cyclist Carlos Samudio won on Saturday the third stage of the XXXIX International Cycling Tour of Chiriquí and in the process was placed as the new Leader of the General Classification of the event that brings together more than 70 riders from various countries.

Samudio, of the Rally-Claro Panama team, won the 142.0 km test between David-Los Anastacio-Circunvalación-Bagalá-Cerro Punta, arriving alone at the finish line with a time of 3 hours 54 minutes 43 seconds. He was escorted by his teammate Jorge Castelblanco of Team Ininco who arrived 14 seconds later and by Costa Rican Daniel Bonilla (Asociglobo Nestlé 7C Giant) who was third to 22 seconds.

During the journey there were two flying goals, the first at the entrance of Tinajas that was won by Manuel Otero (Willier Panama) and the second at the entrance in the Mini Super Adisson in Bágala that also took Otero.

In addition there were 3 mountain awards, the first of the third category in the Cordillera that was won by Jonathan Toussaint of Soacha de Colombia; the second will be in Arte Cruz of the second category dominated by the local Jorge Castelblanco and the third in the first-class finish goal that Carlos Samudio obviously won from Team Rali Claro.

Thanks to this triumph Samudio is the new Leader of the race with accumulated time of 9 hours, 54 minutes and 03 seconds followed by Castelblanco escorts him to 19 seconds.

In addition, Samudio, who was champion of this turn in 2017 is Leader in Mountain Awards with 26 points, U-23 Leader and Best National.

While the Leader of Points and also Leader of Flying Goals is the Guatemalan Julio Padilla of the Deluxe Optics.

For this Sunday the fourth stage will be completed, a closed circuit in Gualaca of 128.3 kilometers divided into 9 laps of 6.7 kilometers. In it, the runners will go to Los Angeles de Gualaca to return to Gualaca Park, a mountain prize and three flying goals will be played in laps 2, 4 and 6. (midiario.com / Aurelio Ortiz)