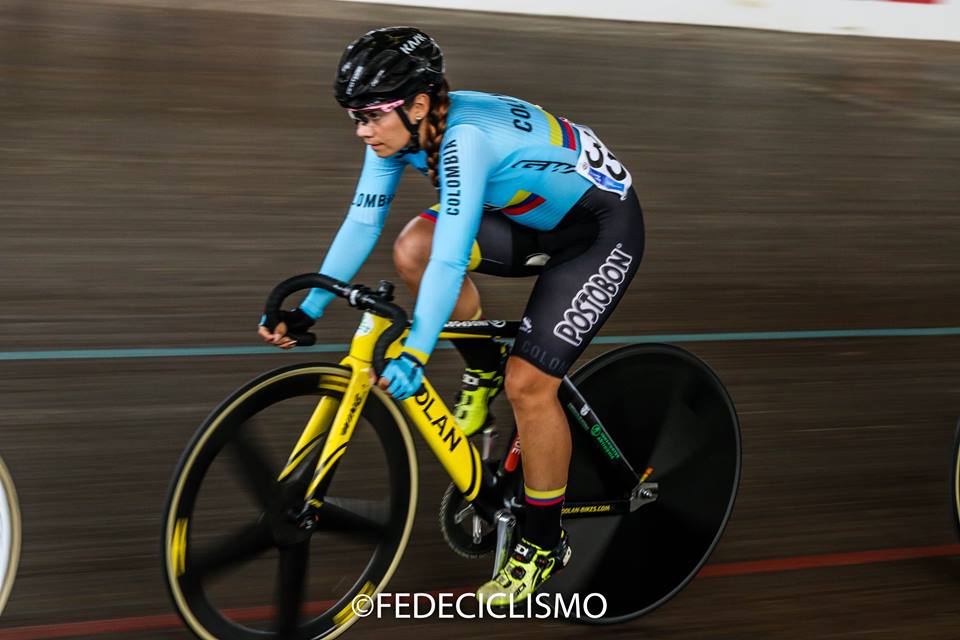 BOGOTÁ. The velodrome of Cochabamba, Bolivia, located at 2800 meters above sea level, will once again be the scene of confrontation of the best traders in the continent, on the occasion of the Pan American Track Championship that will take place from September 4 to 8 with the participation of 19 nations .

The national team will have 16 cyclists to face the event in Bolivian territory, including the Pan-American champions of Keirin, Martha Bayona and Kevin Santiago Quintero. In the middle ground, Juan Esteban Arango appears as one of the main cards to contest the individual events and the team chase.

The big news will be Vincet Pelluard’s debut as a representative of an international track delegation. Recently nationalized, Pelluard, BMX test specialist, has been carrying out a new process as a starter of the speed team with which he won the gold medal in the past national elite championships representing Antioquia.

On Bolivian timber, Colombia has a history that invites you to dream of a new and fruitful harvest. Last season, in the framework of the South American Games, the national delegation swept 7 golds and several continental records.

Also, Puerta, in the company of Santiago Ramírez and Rubén Murillo, achieved gold in team speed with 42 seconds and 988 thousandths, the South American brand in force. The continental record belongs to the same members with 42,772 tax in Aguascalientes 2017.

In the women’s category, Bayonne together with Diana García imposed 33,508. (mundociclistico.com)