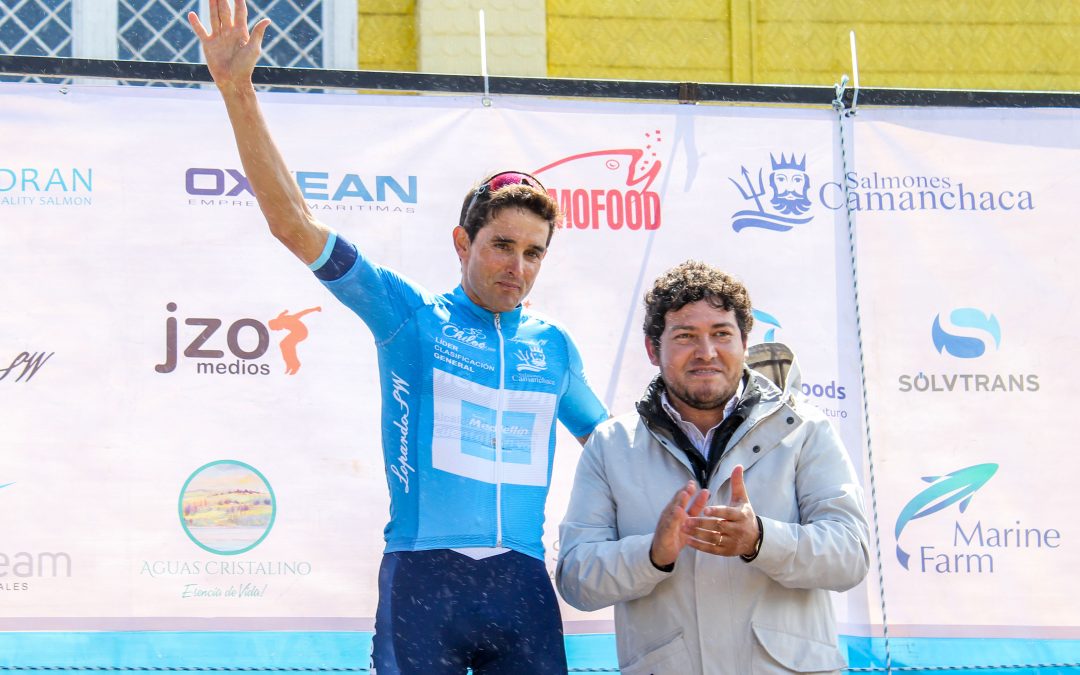 CASTRO, CHILE. This Wednesday was the prologue of the Vuelta a Chiloé 2019. With 30 seconds of difference between each competitor, the game was played to make the 3.2-kilometer heritage tour in the city of Castro, in the modality against the clock.

During the presentation of the teams that took place on Tuesday, the Mayor of the Los Lagos Region, Harry Jürgensen, highlighted the importance of this type of competition.

“The quality of the competition, the level of the competitors, and the showcase that this sporting show gives us, will allow us to show the three islands where the race will take place and show relevant sites of the area, its culture, and show it to the world, “he said.

The competition, which is part of the UCI American Tour Calendar, has the participation of about 20 teams, some national and others from the Netherlands, Costa Rica, Colombia, Guatemala, Brazil and Argentina. There will be about 150 participants, who during five days will pedal about 360 kilometers to obtain not only the first place of the Vuelta a Chiloé 2019, but also to add points to classify the Olympic Games of Tokyo 2020.

After just over an hour of the first start, winner of the prologue was Óscar Sevilla, from Team Medellín with 3’07 ”; followed by Elías Tello from HB Medios (3’12 ”) and José Luis Rodríguez from Team Constructor (3’14”).

For the director of the Vuelta a Chiloé, Sergio Gili, in the prologue he demonstrated the high level of the competitors. “Despite the cyclists’ anxiety, the performance was very good.

Although the first place was taken by Colombia, different teams have told me how happy they were with the results, since the records were very good in general, “Gili explained.

The next stages will pass through the communes of Quellón, Curaco de Vélez, Achao, Chonchi and Puqueldón, with prominent cyclists like Elías Tello (HB Medios), the historic Marco Antonio Arriagada and the last champion, Matías Arriagada, both with Team PROESSA. (Ivette Rapaport / Franco Xavier Videla)