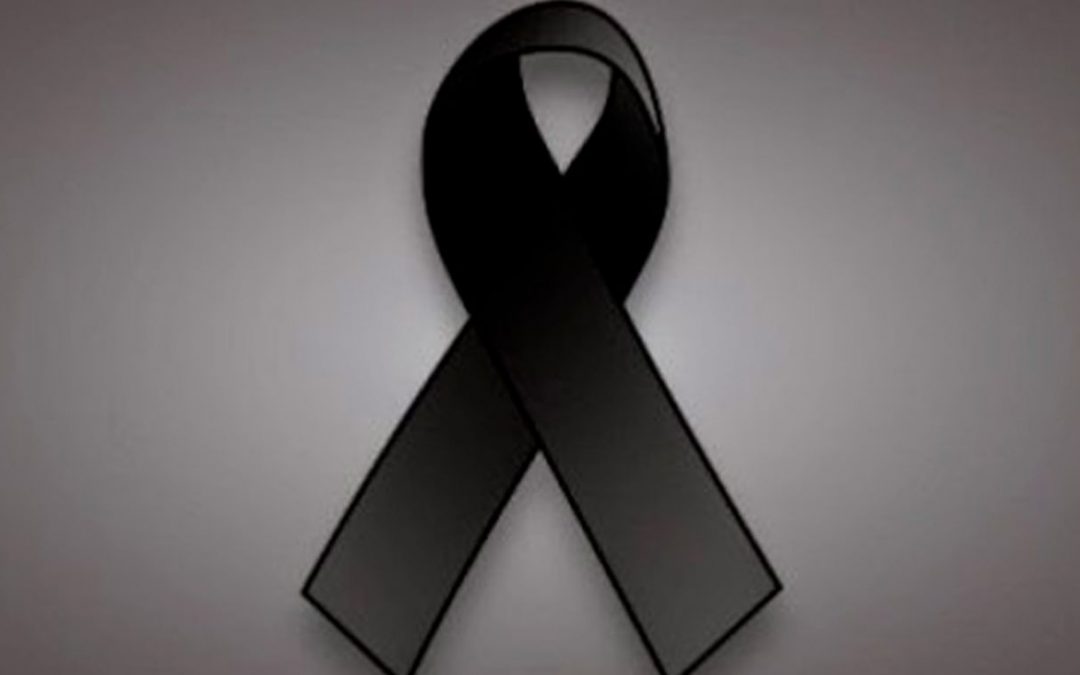 HAVANA. The president of the Pan-American Cycling Confederation (COPACI), José Manuel Peláez Rodríguez, made public the condolences of the entity for the death of Dominican entrepreneur Heriberto Medrano, which caused a stir in that sister country.

Medrano, who died after rushing the helicopter in which he was traveling with another person in the province of Puerto Plata, served as president of Grupo Medrano, a communications company of more than 20 radio stations in FM and AM, a cable system and a channel that reaches all the Central Cibao, said in a note the Dominican newspaper Clarín.

“Medrano was a hard-working, enterprising and sports-loving man, who always gave him a lot of help and momentum, and his physical loss is a serious blow to his family, friends and colleagues who met him. we send his wife Icelsa García, his children Isabel, Juan and Roselena, and all his friends, the testimony of our deepest condolences “, concludes the message of the Vice President of the International Cycling Union (UCI).

Shock for the death of the Belgian cyclist, Jarne Lemmens

On the other hand, José Manuel Peláez, made public the condolences of the Pan-American Cycling Confederation after the death of the young Belgian cyclist Jarne Lemmens, member of Team Avia-Rudyco-Janatrans, who died on Monday suddenly while he was sleeping at home .

“Death is always regrettable, but much more so when it comes to a young man of just 15 years of age and with a promising future in our sport.” In this moment of commotion, the COPACI stands in solidarity with the family of Lemmens and with the federation Belgian Cycling “, specifies the message of the president of the COPACI.

According to press reports, Jame Lemmens died while sleeping at home and according to the Belgian media Het Nieuwsblad, the cyclist’s mother told how “her alarm clock ran on Monday morning and Jarne did not get up.” My husband went to his room to wake him up because he had to go to school, but he did not move. ” (Press Copaci / as.com)