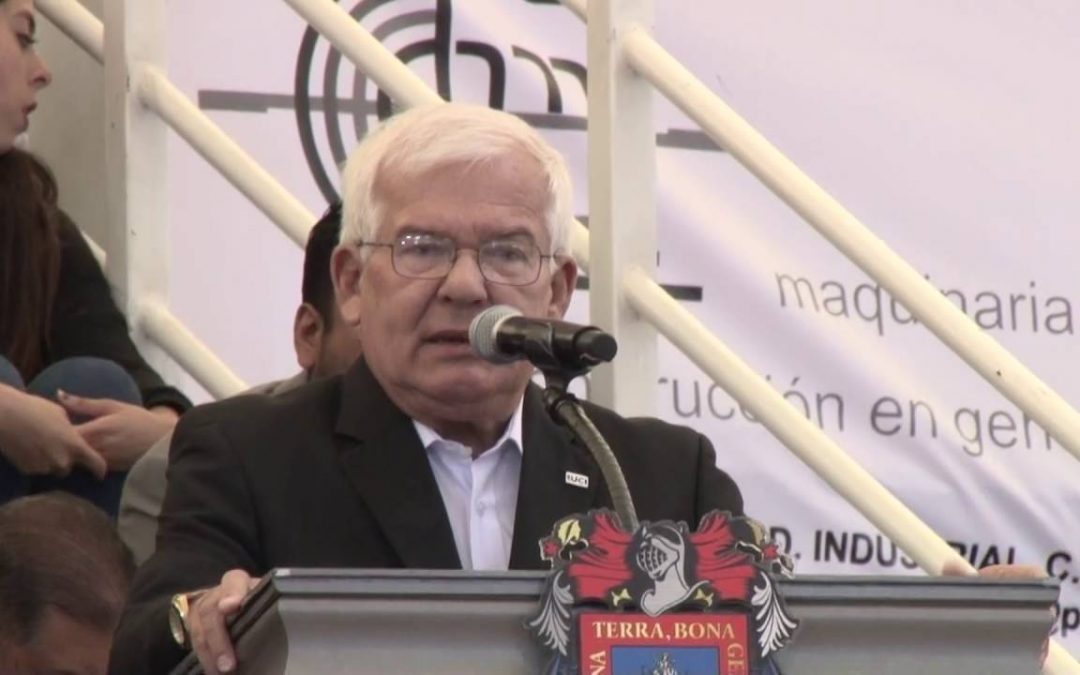 HAVANA. The President of the Pan-American Cycling Confederation (COPACI), José Manuel Peláez, sent a greeting of welcome and felitation to the new board of directors of the Canadian Cycling Association, which will lead until 2021, Pierre Laflamme.

¨We are very pleased to greet and welcome Mr. Pierre Laflamme and his team at the Canadian Cycling Association. We are sure that you will continue to promote the work of the management that has just finished, and you can always count on the support of our Confederation. We welcome you in the heart of our continental cycling family¨, says the message of the vice president of the International Cycling Union (UCI).

Laflamme has a long history in cycling, having been a member of the Board of Directors of Cycling Canada since September 2017 and has also been a cyclist en route and MTB, while chairing the Élicycle Club in Quebec for three years.

Henry Bonifacio is the new president in the federation of Curaçao

The Pan-American Cycling Confederation (COPACI) welcomes Mr. Henry Bonifacio as the new president of the Cycling Federation of Curaçao.

“Bonifacio is an experienced and tireless promoter of cycling activity in Curacao, which for many years has been linked to the bicycle family of the American continent. We congratulate you on behalf of COPACI and we transmit to you the firm testimony of our support during your administration “, expresses the message of José Manuel Peláez. (Copaci Press)