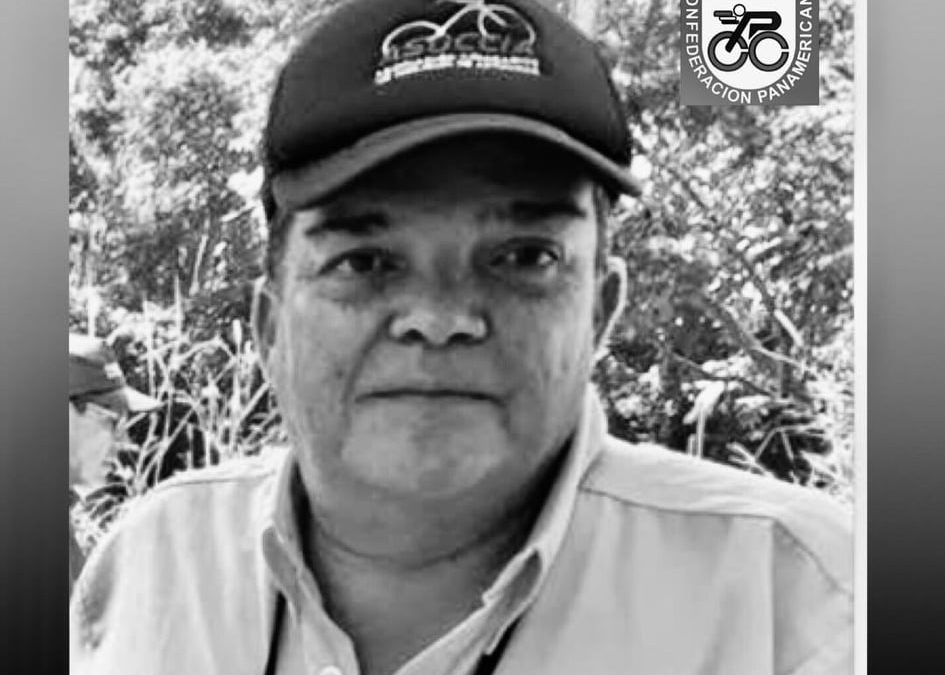 HAVANA. From the Cuban capital, the Magnanement Committee of the Pan American Cycling Confederation (COPACI) deeply regrets the physical departure of the Colombian UCI International Commissioner, Juan Eugenio Cano Arcila, who died a few hours ago in his native Medellín, at 60 years of age.

The president of COPACI, José Manuel Peláez Rodríguez, upon hearing the sad news, expressed his deepest condolences to the relatives of Cano Arcila, his friends and the Colombian Cycling Federation. «We are with you in these difficult and distressing hours. We know that Cano Arcila was a cycling professional of impeccable behavior in the large number of national and international events in which he participated. With his physical departure, continental cycling arbitration loses one of its most important exponents. My condolences and those of the American cycling family, ”expresses the message of the Vice President of the International Cycling Union (UCI).

For its part, the Colombian Cycling Federation at the head of its president, Jorge Mauricio Vargas Carreño, in his message states that «Juan Eugenio, with charisma and dedication, earned the respect of the platoon and the entire environment he had the pleasure of sharing its concepts, knowledge and passion for a work that although it is the least showy of the caravan, is the one that is responsible for giving righteousness and justice to each determining moment of the races. Until forever Rest in peace, Juan Eugenio ».

The antioqueño, Juan Eugenio Cano Arcila, represented Colombian cycling in important events inside and outside the country, including the last Tour Colombia 2.1. (Copaci Press)