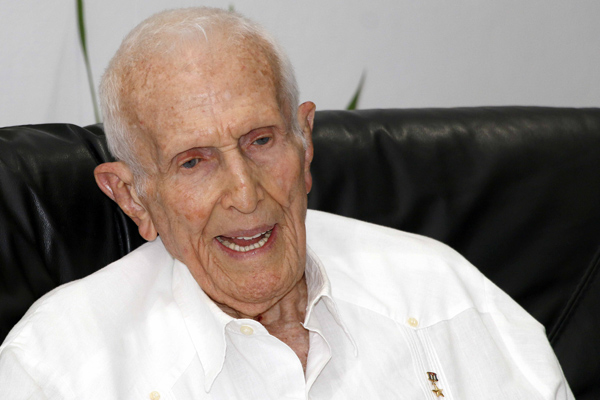 HAVANA. The president of the Cuban Cycling Federation, José Manuel Peláez, expressed on behalf of the entity his regret for the death of José Ramón Fernández Álvarez, who until a few months ago presided over the National Olympic Committee of Cuba.

Peláez, who also chairs the Pan-American Cycling Confederation, points out in his message of condolences that “José Ramón Fernández was a fervent promoter of Cuban sport, and a demonstration of this is his crucial performance at the head of the organizing committees of the Central American Games and of the Caribbean of 1982 and of the Pan American Games of Havana in 1991, whose excellent results were due to a great extent to their consecration and management capacity “.

In the sad note, Peláez adds that “Fernández’s impulse to the sport was also reflected in the Pan American Sports Organization and the International Olympic Committee, while always being attentive to the development of Cuban cycling and maintained a constant concern for the development and development of this sport in the world “.

“On behalf of the Cuban Cycling Federation, of all the athletes, coaches, judges and directors, we extend our most heartfelt message of condolences to the family and to the comrades, for the physical disappearance of our dear friend José Ramón Fernández”, concludes the Message from the president of the COPACI. (Copaci Press)