COPACI CONDOLENCES FOR THE DEATH OF HÉCTOR TITO PEREYRA 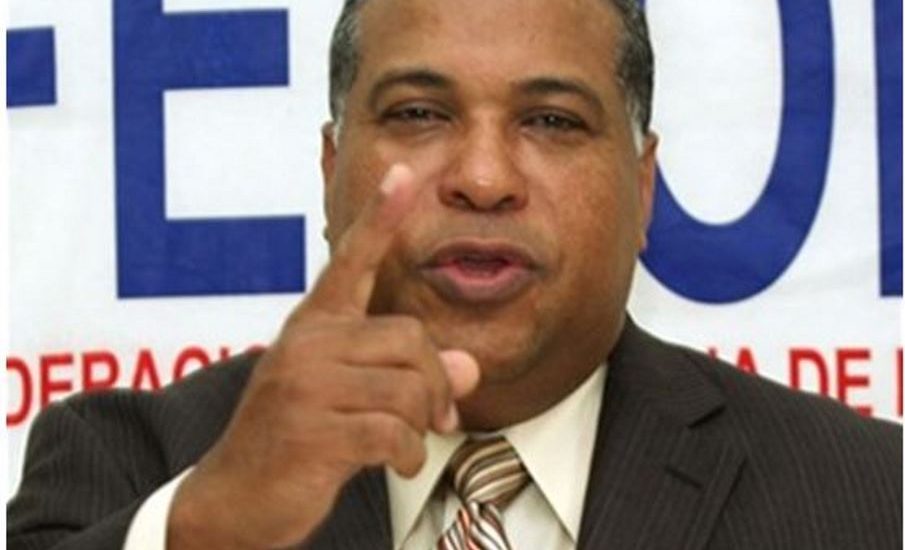 “We are very sorry for the death of our friend Tito Pereyra, a man who devoted a great part of his life to sports, particularly baseball.” In his capacity as president of the Dominican federation and COPABI, Pereyra put all his efforts into promoting baseball of his country and America, always with passion and devotion”, said Peláez.

In his note of condolence, the also vice president of the International Cycling Union (UCI) adds: “in this moment of deep pain, we accompany the family, friends and colleagues of Tito Pereyra, the great friend who has just left us and who However, it will remain in the memory of those who knew and appreciated it”, concludes Peláez.

Pereyra suffered a fulminating heart attack, according to Juan Núñez Nepomuceno, secretary general of the Dominican Baseball Federation (FEDOBE), and he had pancreatic cancer, which had been detected a few months ago.

Tito Pereyra had been at the head of FEDOBE for 25 years and was unanimously re-elected last year by the 32 associations that make up the entity.

According to his relatives, the interment of Héctor Tito Pereyra will take place next Sunday. (Copaci Press)