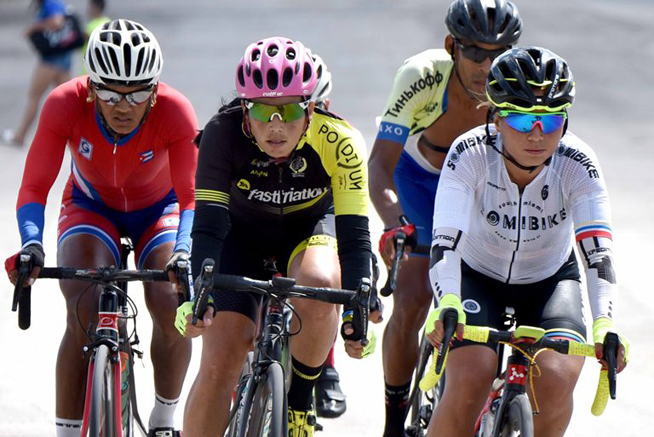 HAVANA. We intend to compete in the Pan-American Road Cycling Championship with athletes under 23 years, in addition to the elite sextets, because the participation of the young people in the Vuelta a Martinica was frustrated, Jorge Luis Báez, head of national team coaches, told ACN .

We had planned to participate in the Tour of Martinique, between days 18 and 21, but difficulties were faced for the visa of the five athletes and the coach, so we analyzed increasing the representation in the Pan-American competition, said Báez.

Among the newcomers is 20 year old Cienfuegos Singer Frank Sosa, general leader of the National Road Cycling Classic played last March, as well as other young talents also featured in that fight.

In the 37th edition of the Pan-American Road Cycling Championship, from April 29 to May 5 next in Pachuca, Mexico, Cuba will compete with a male and a female sextet, the latter in the condition of defending champion.

The continental champion in 2018, Arlenis Sierra, the under-23 Panamerican titlist Claudia Baró and the two-time world champion Yumari González, stand out in a delegation that should generate good results in Mexico and augurs towards the Pan American Games in Lima 2019. (ACN)