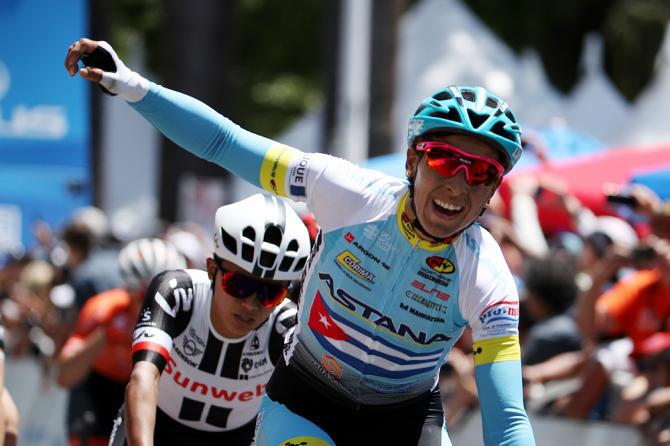 HAVANA. The Cuban cyclist Arlenis Sierra was fourth in the massive arrival in the Tour of Guangxi, in China, where she was champion in 2018, in the race that closes the Women’s World Tour of the International Cycling Union (UCI).

According to the official results of the UCI, Sierra is approved the same time as the winner, the Australian Chloe Hosking, who traveled the 145.8 kilometers in 3: 48.56 hours.

Behind Hosking, the Canadian Alison Jackson and the Dutch Marianne Vos were located, the latter a living legend of Cycling, with multiple Olympic and world titles on routes and tracks.

The massive entry was 27 bikers, all within 0.00 seconds of the leader.

For the Astana Women’s Team, led by Sierra, the Cuban Yeima Torres and Heidy Praderas also competed, in addition to the Colombian Liliana Moreno.

Torres entered the 54th place, 32 seconds behind the champion; Moreno finished in the 52nd seat, 25 seconds, while Praderas finished in 76th place, 2:49 minutes.

The route of the third edition of the Guangxi Tour was identical to that of last year, 145.8 km around the city of Guilin.

Thus, the 2019 world circuit concluded, in which Sierra, a 26-year-old Manzanillera, won podiums in Australia, America and Europe. (ACN)