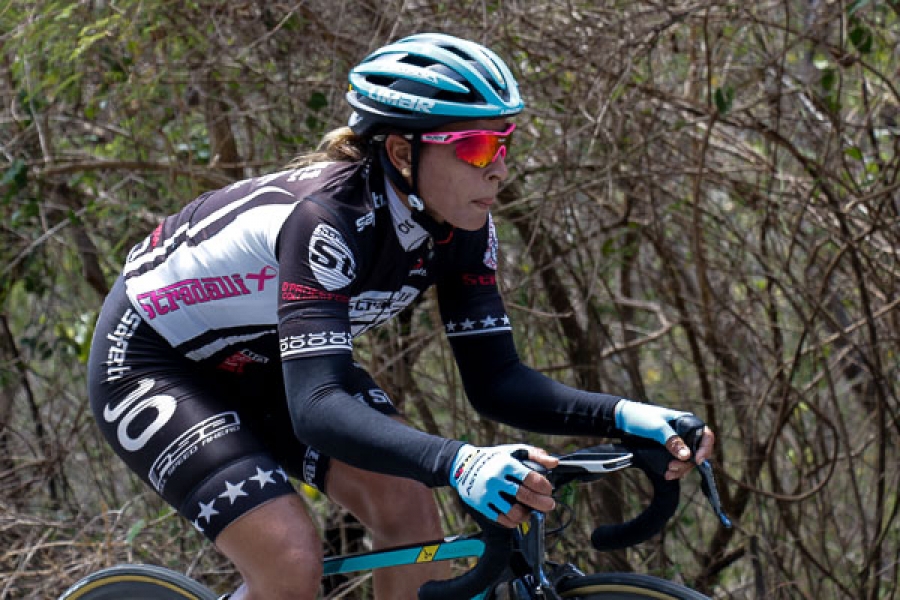 HAVANA. Six women and the same number of men will attend with the main objective of obtaining points in the elite category for the Olympic qualification towards Japan 2020, Pablo Campins, national commissioner, told JIT.

They also continue their preparation for the rest of the preselection from which the team will go to the Pan American Games in Lima 2019, as well as those who will take part before in the Tour of Martinique for men and women in Guatemala.

The defending champion Arlenis Sierra leads the women’s group, number 12 in the world ranking, and is completed by Claudia Baró, last year’s holder in the under 23s, Maylín Sánchez, Yumari González, Heidy Praderas and Yusmary Díaz under the direction of their coach Leonel Álvarez.

Pedro Portuondo, bronze in the time trial of the Central American and Caribbean Games of Barranquilla 2018, leads the men’s squad that also includes Carlos Arias, Emilio Pérez, Vera Vera, Alejandro Parra and Félix Nodarse under the reins of Adonis Cardoso.

Portuondo won convincingly the individual time trial in the National Classic, followed by Perez, and must be responsible for defending the patriotic colors in that test, announced to be held on May 1 in both sexes.

On day 3 the women will run the route, on the 4 under 23 and the male road competition, in which each country can present six competitors.

More than 200 contestants from some 20 nations must make an appointment as last year in San Juan, where tickets for the 2019 Lima Games were disputed.

This time in Pachuca will be one of the opportunities to obtain units for the Olympic event, so a strong battle is predicted in the two endurance events.

In the previous edition in that Argentine city, Cuba closed in the women with an unprecedented performance on the route when five of her six girls entered in front with Arlenis in the lead, followed by Iraida García, Marlies Mejías, Claudia Baró and Yudelmis Domínguez, in Maylín Sánchez was eighth. (cubasi.cu)