CYCLING OF ECUADOR GOES WITH TWO TEAMS TO TOUR TO TACHIRA 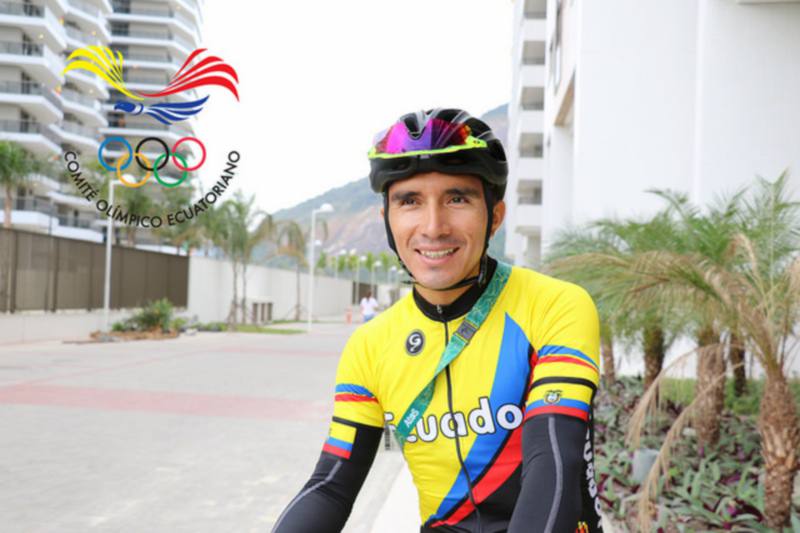 QUITO. The Ecuadorian national team Byron Guamá will be part of the Team Movistar Ecuador team, which will participate in the 54th edition of the Táchira Cycling Tour, to be held from January 11th in 8 stages and not in the 10th as was their tradition.

As it was known, the cut of the phases to be disputed was due to a request from the Ministry of Sports of Venezuela, sponsor of the test, for the economic factor.

Along with the Ecuadorian Guamá will also be his compatriots Santiago Montenegro, Wilson Haro and Benjamín Quinteros; They will be joined by two more Venezuelan runners.

In addition to Team Movistar, there will also be Team Saitel Ecuador, composed of Remberto Jaramillo, Santiago Martínez, Érick Castaño, Richard Huera, Jerson Urbano and Francisco Colorado, who travels to Venezuela today; while tomorrow the Team Movistar will go.

According to the test schedule, the event will start with a 129-kilometer course between Rubio (circuit) and the headquarters of Concafé in Bramón; then they must cover 134 km between El Milagro-El Piñal-Borotá; from there it will be the circuit of the avenues Spain and April 19 of San Cristóbal; the route San Felix-Santa Cruz de Mora, 149 km; Zea-La Grita, 143 km; La Fría-Ureña-Cordero, 153 km; Ureña (circuit) – cerro El Cristo, 129 km; and will close with an individual time trial in the Tachiren capital. (Eluniverso.com)