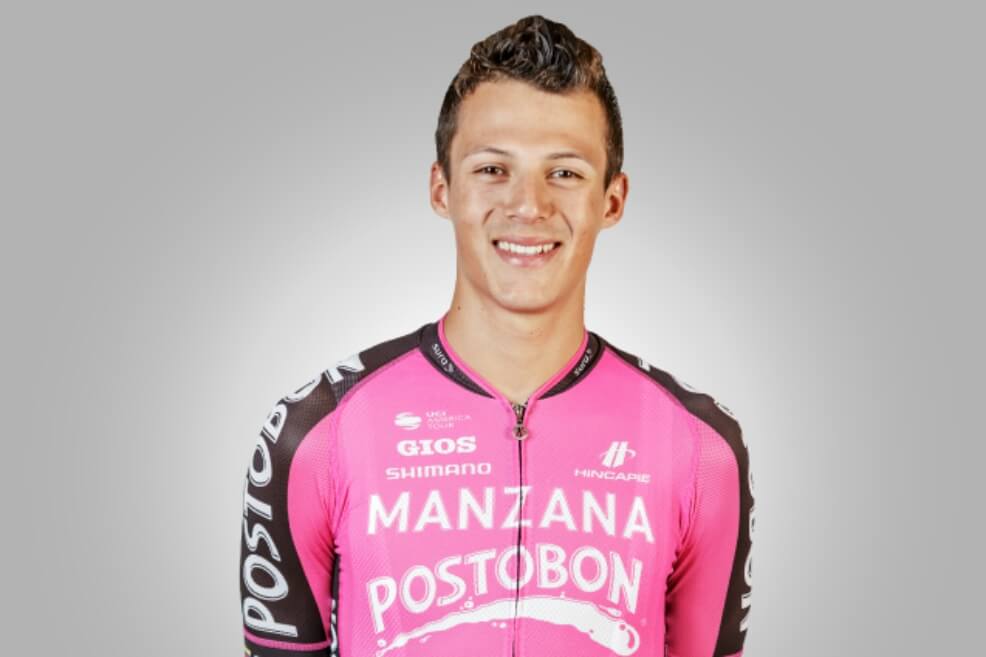 BOGOTÁ. Colombian rider Wilmar Paredes, of Team Manzana Postobon, tested positive for EPO, reported on Friday the UCI International Cycling Union. The Antioquia cyclist came out with an adverse analytical result in a sample that was taken on February 27, 2019.

Paredes has worn the jersey of the Colombian national team in June of last year when he joined the Colombian payroll in the Giro d’Italia Sub 23. Also in 2018, with the shirt of the Apple, he became the leader of the mountain in the edition of that year of the Tour of Catalonia and led this same classification during a couple of stages in the last Tour of Colombia.

EPO or Erythropoietin is a substance that increases the amount of red blood cells to facilitate the exchange of oxygen in the blood, which allows a better performance of the athlete in aerobic exercise activities. In this way the resistance to physical exercise is increased. According to a 2007 study, the supply of EPO to healthy individuals for six weeks produced an increase in maximal oxygen uptake (VO2 max) by 6.4% and resistance to exertion; through mainly a 10% increase in hemoglobin.

The contradictory thing is that the Manzana Postobón, the only Pro Continental category team in Colombia, is part of the Movement for a Credible Cycling, an organization that “associates teams committed to having cleaner cycling, free of doping, based on principles of a transparent sport “.

His coach, Luis Fernando Saldarriaga, has always been one of the strongest critics against the issue of doping in national cycling. (elespectador.com)