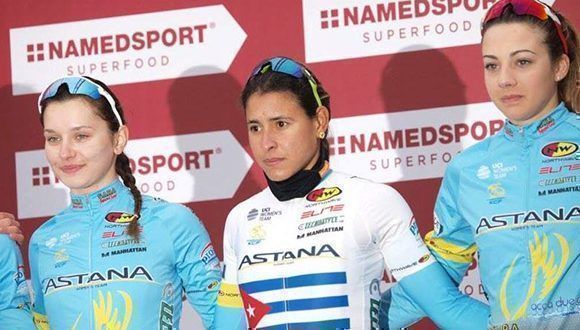 The victory is the second of the first professional season of Vollering, 22, after winning the prologue at the Elsy Jacobs Festival in May.

After a race that was mostly flat, the final climb turned out to be the turning point of the day. A clash in the squad, just before they hit San Luca, left several cyclists out of the question, but Vollering was among those who avoided the carnage and disputed the final.

The final climb was a face-to-face battle in slow motion with the great contestants coming to the foreground more than a kilometer away from the goal. When the steep slopes destroyed the platoon, Vollering ended up leading a small group in the last 500 meters.

Longo Borghini attacked 200 meters, with only Vollering able to adhere to his wheel. She proved to be stronger in the final race of the line. Nosková finished third on his own, while Leleivyte ran to the room of a small group. (cyclingnews.com)