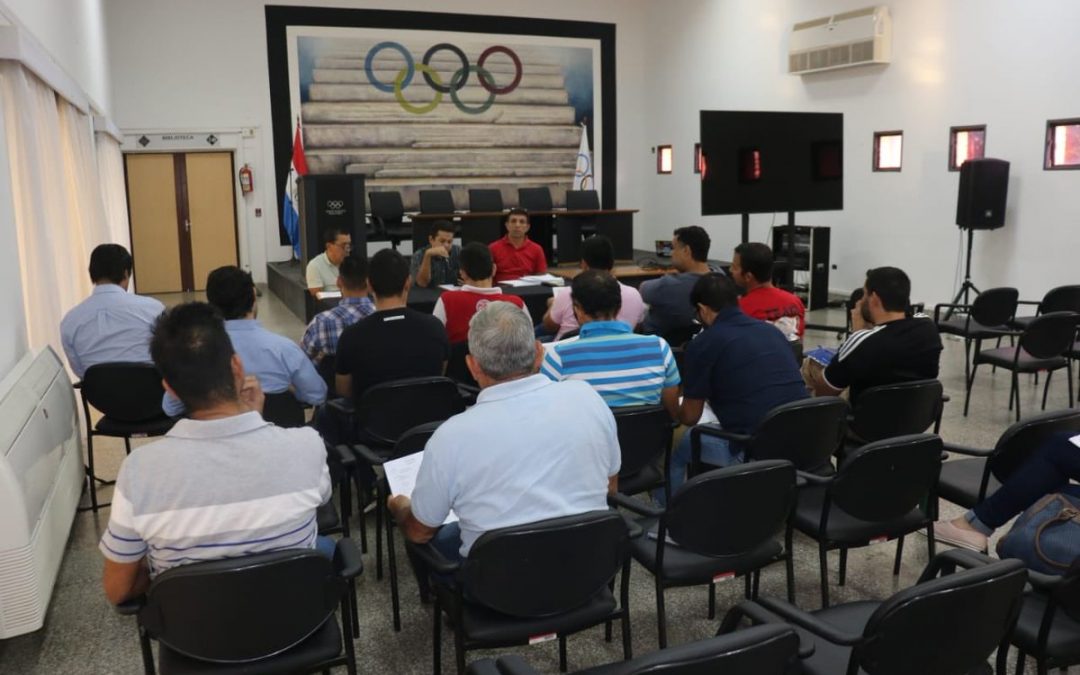 HAVANA. The president of the Pan-American Cycling Confederation, José Manuel Peláez, made a warm public announcement to the new Board of Directors of the Paraguayan Cycling Federation, which since last Saturday Mr. Mateo Nicolás Zaldívar Ávalos has presided.

¨We are very happy with the election of the new board of directors of the Paraguayan federation headed by Mr. Mateo Nicolás Zaldívar, to whom we extend our warmest greetings and wishes that he will promote the development of Paraguayan cycling in the 2019 period -2022¨, says Peláez in his message.

He also vice-president of the International Cycling Union (UCI), added that the new elected federation should know that they have the firm support of the COPACI and the American cycling family, to carry out their work objectives in this period.

Among the most immediate objectives of the new cycling directive in Paragüay are the overcoming of the commissaires, judges and coaches; the integration of national teams; participation in more international competitions; and perfecting the structure of the country’s events with the creation of bases for the fundamental competence in which the Paraguayan sports movement is committed: the Odessur Asuncion Games, 2022. (Miriam Ulloa / Copaci Press)