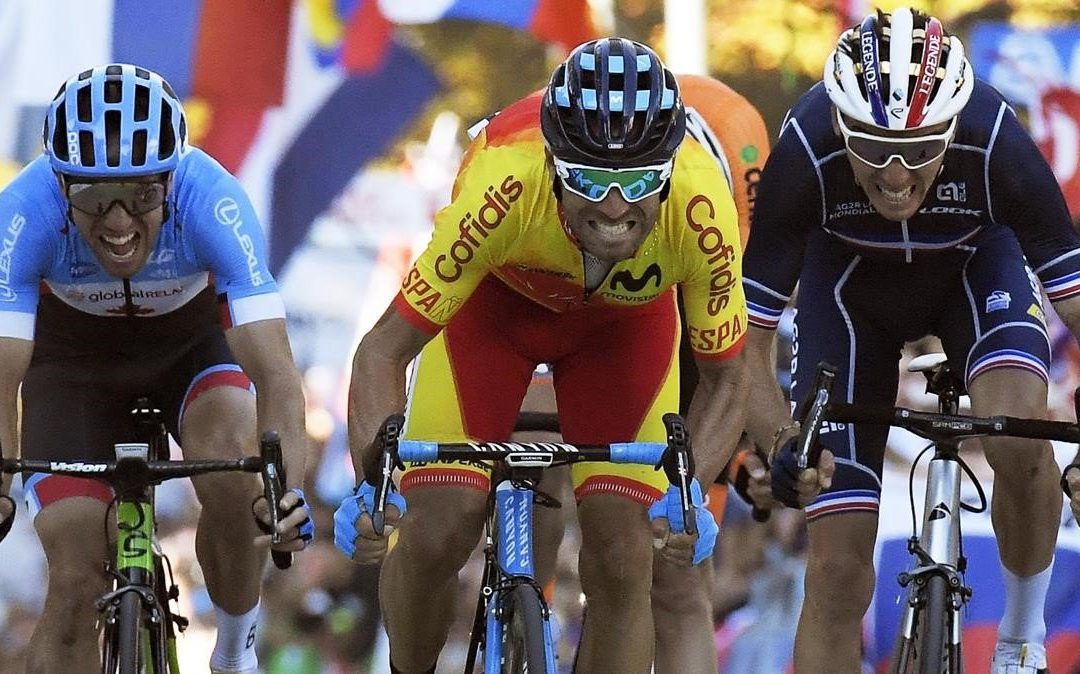 LONDON. The Scottish city of Glasgow will host the first UCI Cycling World Championships in 2023, a historic and innovative competition that will bring together 13 disciplines in a unique unprecedented event where the best cyclists in the world will try to achieve the prestigious world title.

As of 2023, the UCI Cycling World Championships will be held every four years, in summer, the year before the Olympic Games, although the world championship, the one awarded by the rainbow jersey will be played, as now, on an annual basis. For several weeks, the host city or region will become the cycling capital of the world. The president of the UCI, the French David Lappartient, celebrated the designation of the Scottish capital for the new competition, a project in which he worked for several years.

“I am very happy that the UCI today awarded the UCI World Cycling Championships in Glasgow and Scotland in 2023. This event was one of my commitments during my campaign for the presidency of the UCI, and I am proud of having achieved it. convinced that this new championship will be a great success, “said the president of the UCI.

In 2023 and during several days the following disciplines will be run: route and track, paralympic of route and track, mountain bike in ‘cross country’, descent, marathon and elimination, trial, and BMX, ‘indoor’ cycling and great depth . (EFE)