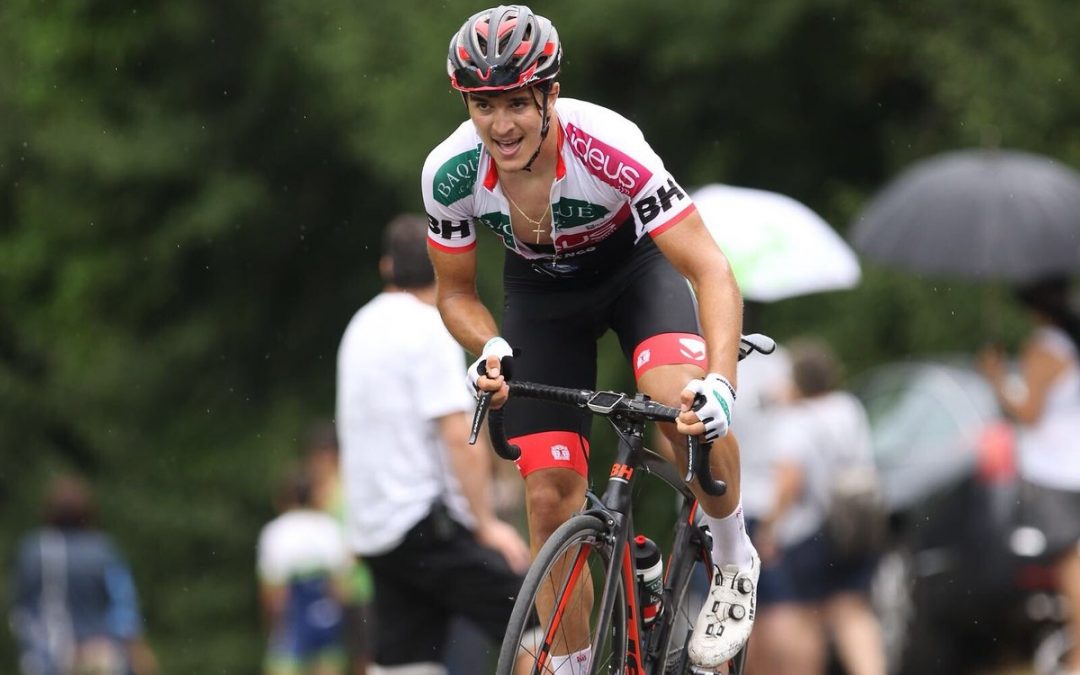 It is the second year in a row that the team has won this race and it is the third year that it has achieved a brilliant start to the season, adding to those previously achieved by Miguel Ángel Fernández, in Zumaia, and Jon Gil, in Ereño.

Lucho has topped his triumphant week with victory as he was second last week in Urretxu.

José Luciano Martínez has been the fastest in a group of four riders who has contested the victory after being part of a flight of six previously. (Baqué-ideus-BH Team)