MATÍAS PRESA WON THE FOURTH ROUTE OF ROUTES OF AMERICA 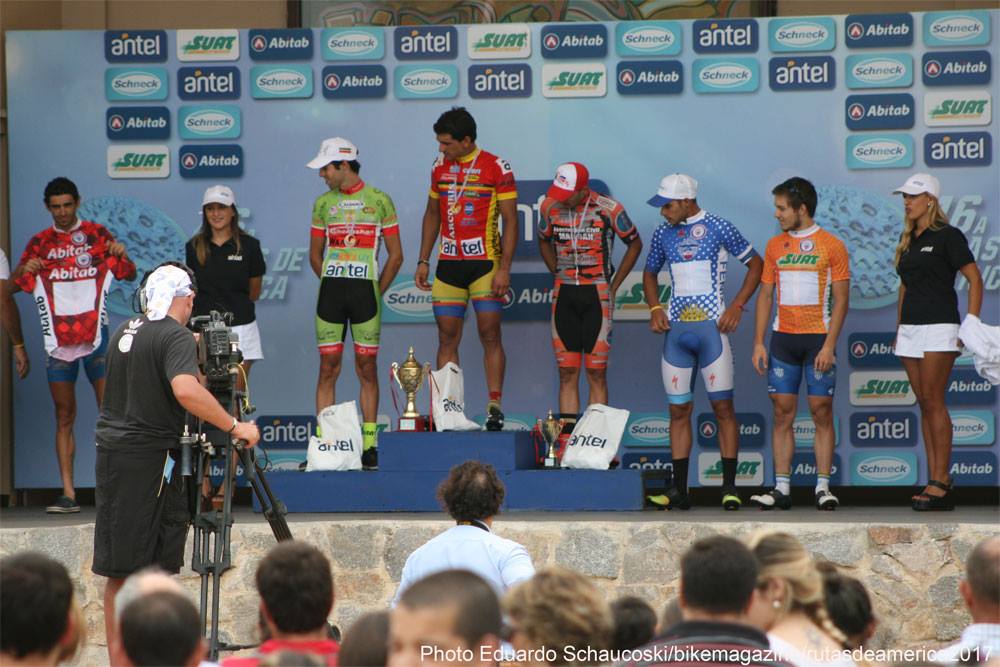 MONTEVIDEO. This Wednesday the section that joined Treinta y Tres with Melo was completed, where Presa achieved his second achievement in two consecutive days, after his triumph on Tuesday between Minas and Treinta y Tres.

Matías “Piojo” Presa, cyclist of Cerro Largo, was ahead of Hector Aguilar (Tacuarembó) and Pablo Anchieri (Carmelo) to win in his land, after which Lucas Gaday (Red Wings) and Richard Mascarañas (San Antonio) were placed.

The Argentinean Gaday continues to lead the general classification, although the arachán cyclist rallied several seconds with the two wins in a row. Dam is in sixth place at 20 seconds from the top. Anderson Maldonado and Jorge Giacinti remain the escorts.

The next stage, this Thursday, finally a modified section is completed. Instead of making the journey between Melo and Tacuarembó (for repairs on the route), the cyclists and their delegations have already moved to the land of Gardel and this Thursday they make the Tacuarembó-Curtina-Tacuarembó route.

This Friday there will be a double stage, with the stretch from Tacuarembó to Durazno with almost 200 kilometers in the morning and, after the trip, the time trial in Trinidad in the afternoon. (EFE)