PAN AMERICA OF LIMA: THE ARGENTINE DELEGATION OF CYCLING 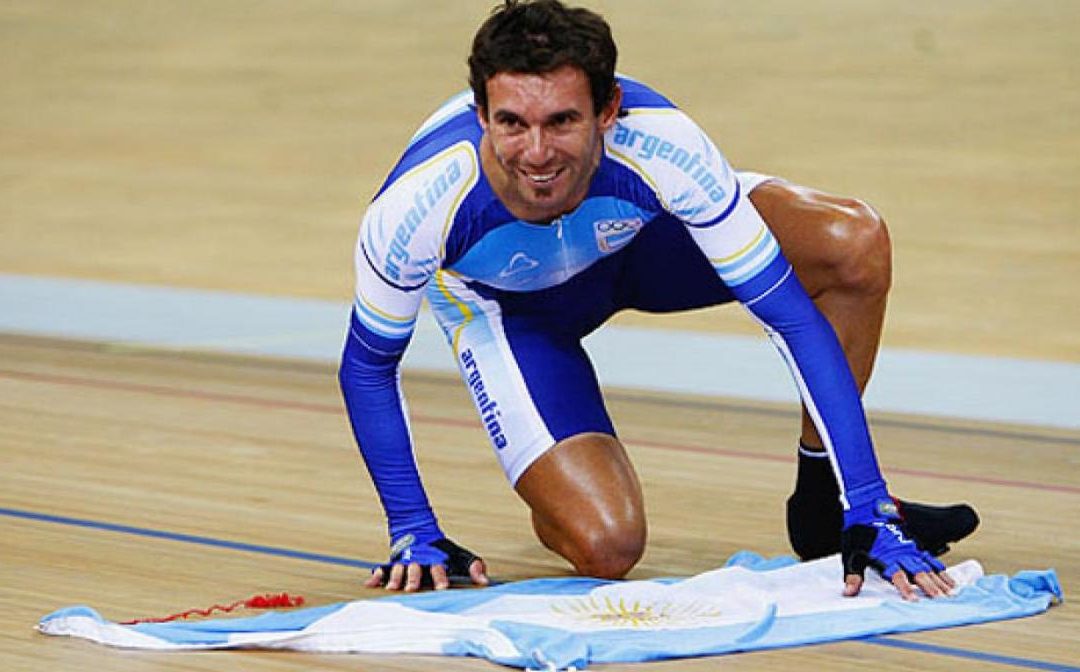 BUENOS AIRES. From July 26 to August 11, the XVIII Pan American Games will be played in Lima and Argentina has a large delegation that will seek to obtain medals and on many occasions a place in the Tokyo 2020 Olympic Games. Cycling, 18 medals are distributed Gold in four categories: two BMX and mountain biking: 2, four on the road and twelve on the track.

Mountain biking will be the first to be played on Sunday, July 28 and at the Morro Solar. Then the track will take place in ViDeNa, from Thursday 1 to Sunday 4 August. The route will run on Wednesday 7 and Saturday 10 August on the Green Coast of the San Miguel District. BMX cycling will be held in the same place, which will have the career mode on Thursday, August 8 and Friday, August 9; while freestyle will be on Sunday, August 11, the closing day of the Games.

The classifieds of our country:

In Toronto there were a total of 16 Argentine participants and three medals were won. Catriel Soto won the silver in the men’s SUV; as well as the team formed by Wálter Pérez, Maximiliano Richeze, Mauro Agostini, Juan Merlos and Adrián Richeze in the team chase. Meanwhile, Mariana Díaz won the Bronze Medal in BMX. (diagonals.co)