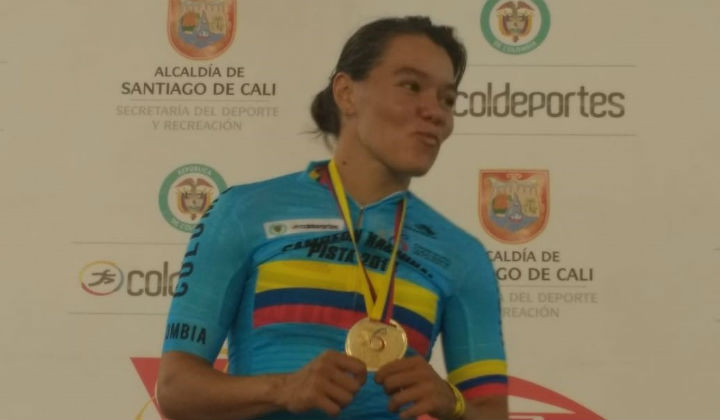 BOGOTÁ. The Colombian National Team will have a new challenge and it is the fourth stop of the Track World Cup, which will be held in London in Great Britain, in competition between the 14th and the 16th of this month.

The national squad led by John Jaime Gonzalez will be moving to the venue of the competition next Tuesday. The team, as happened at the Berlin stop, will be made up of Santandereana Martha Bayona, runner-up of Keirin 2016 and fundamental bastion for the Olympic cycle.

The other record of the national team will be Valle del Cauca Kevin Santiago Quintero, who has become one of the revelations of the Colombian track.

The first of the six editions of the UCI Track World Cup was held in Saint-Quentin-en-Yvelines in France from October 19 to 21 and eight days later the appointment was in Milton, Canada.

The third series was in Berlin, Germany from November 30 to December 2 and the London, Great Britain will be 14 to 16 this month. In 2019 they will be contesting the last two valid ones that are Cambridge, in New Zealand, from January 18 to 20 and Hong Kong from January 25 to 27.

“We have been doing a bit of rest these days after the World Cup in Berlin and we are trying to get the guys to reach the World Cup in London with good speed and strength, in order to continue accumulating points for what will be the Polish World Championship and continue adding in the Olympic ranking, “said John Jaime Gonzalez on Friday at Revistamundociclistico.com