SIX ECUADORIAN CYCLISTS WITH EXPORT TALENT, AFTER THE STEPS OF RICHARD CARAPAZ 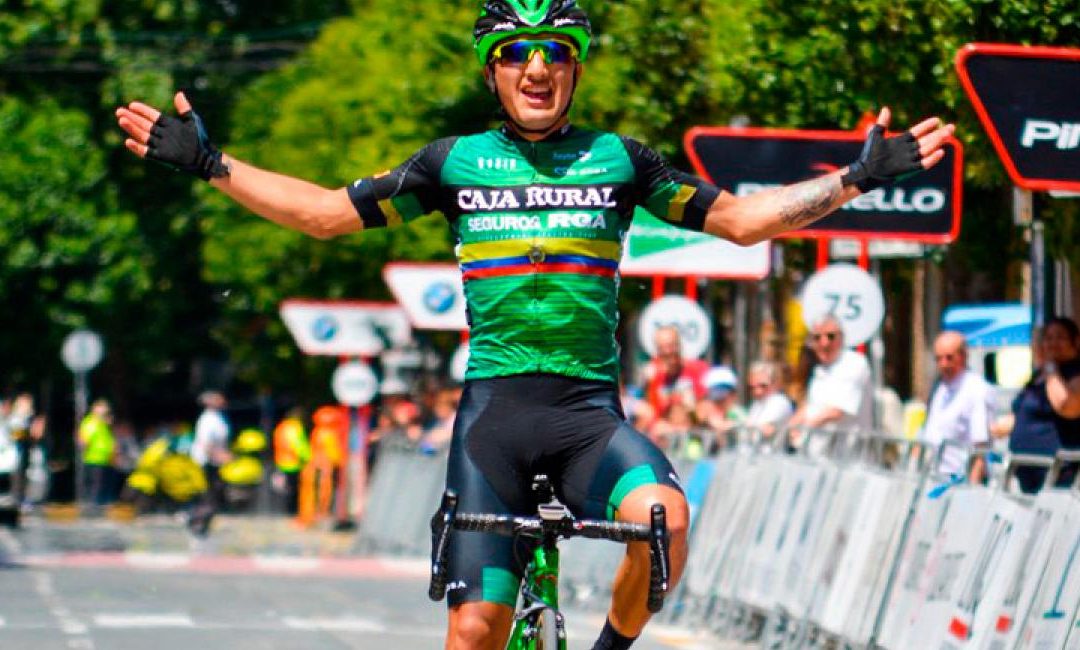 QUITO. The victory of Richard Carapaz in the hundredth second edition of the Giro d’Italia makes all eyes settle on Ecuador. The carchense cyclist said that there is no cycling in the country, but his claim is not entirely true. International media highlights that in the country there are at least six young cyclists who can transcend in the future.

The specialized medium Cycling International published a note called: “Six Ecuadorians who go after the steps of Richard Carapaz”. In the article an analysis is made about the Ecuadorian sport and it is highlighted that there is talent that should be taken advantage of.

The list of Ecuadorians with projection begins with Jefferson Cepeda, a native of Playón de San Francisco, Sucumbíos, who last Sunday was the winner of the Vuelta a Navarra. “He is the most filmed man in this list … The current national double champion has in his record with partial victories in the Vuelta a Guatemala (’17), Volta Ciclistica Internacional do Rio Grande do Sul (’16) and the crown of the South American Games (’18) .In addition, it is the current Pan American champion of the Elite route, “the article points out.

Cepeda, 23 years old, is currently part of the Caja Rural Team, which is a pro-continental team, this means it could give him the option of reaching the World Tour.

Another one is Santiago Montenegro, from the province of Sucumbíos and 21 years old. He is champion of the Pan-American route Sub 23. He has participated in the Tour de l’Espoir, where he was third in the general. In addition, in 2018 he was the youth champion of the Vuelta al Ecuador 2018.

Currently part of Team Movistar Ecuador and the National Team. This season would run the Vuelta a Miranda and the Vuelta a Venezuela, as well as the Tour de l’Avenir. (teradeportes.com)