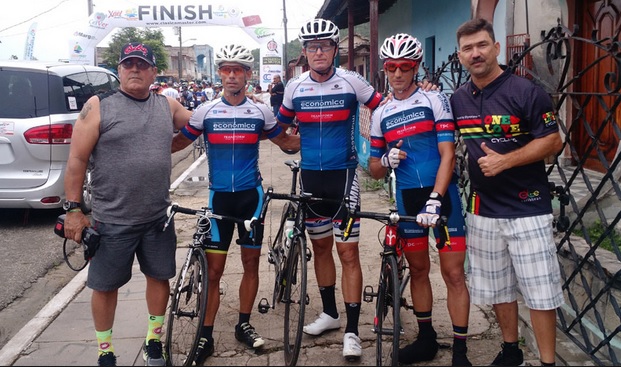 HAVANA. The Master Cycling Commission of the Cuban Cycling Federation announced that in the 2019 calendar it will have six valid races, the first of which was scheduled from January 25 to 27, called Giro by the Foundation of the Villa La Santisima Trinidad 2019.

According to his profile on Facebook, Willy Hierro Caveda, responsible for master cycling in the Cuban federation, the second valid will be the XII Classical Master Havana del Sur, on April 28; while from July 26 to 28 will take place the Ciego de Ávila 2019, in the modalities of time trial, route and circuit.

From September 27 to 29, 2019 the most experienced cyclists in Cuba will meet at the RRM Rafael Rodríguez In Memoriam, in tribute to the renowned international curator UCI, now deceased.

The Cuban master cycling calendar in 2019 will continue with the IV Grand Fondo Tour Cuba on October 19 and 20 at Havana’s boardwalk, and will close its calendar with the 200-kilometer Classic V Excelencias del Motor, on December 8. (Copaci Press)