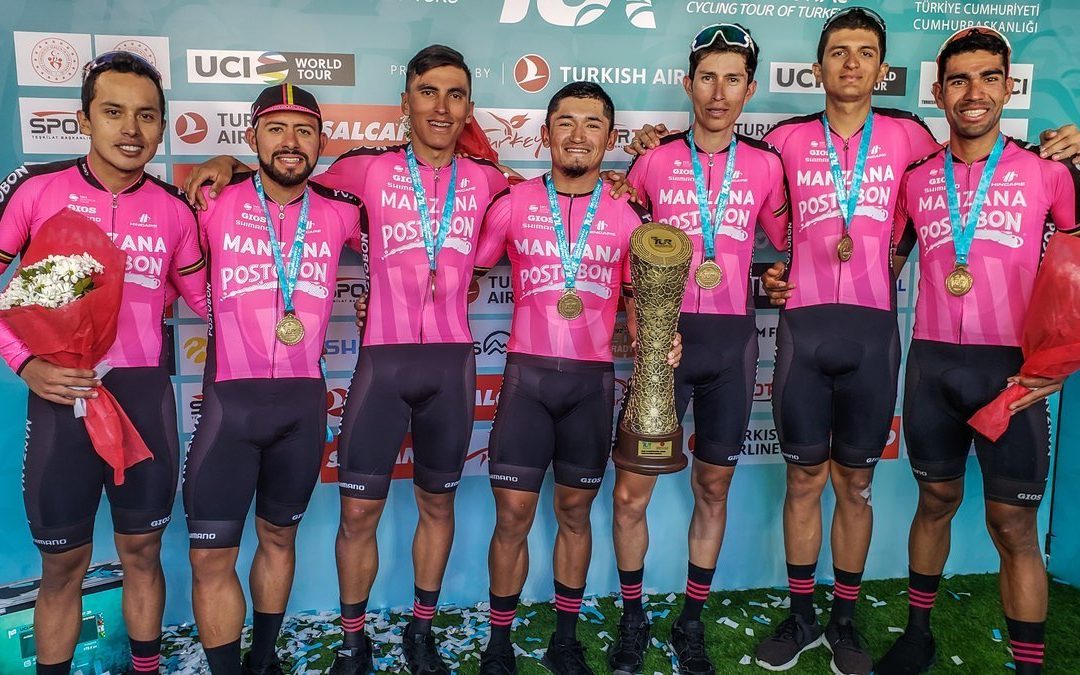 BOGOTÁ. On account of the two recent adverse analytical results, the Professional Team Manzana Postobon Team will not continue to be part of the national and world peloton. This was made known through a press release by Corporación Pedaleamos por Colombia, which in agreement with the sponsor has made the decision.

The only UCI Professional Continental Colombian team that had a wide range of runners, will cease to exist as of the date leaving an important legacy of recognition and international triumphs. “It’s a sad decision but it had to be done,” said team president Alejandro Restrepo.

Before receiving the sanction by the UCI between 15 and 45 days, on behalf of the adverse analytics of Wilmar Paredes and Juan José Amador in less than twelve months, the only Colombian Pro Continental team, which opened the doors to world cycling to important figures of national cycling, has ceased to exist.

The worrisome situation that affects runners, mechanics and technical staff in terms of work and sports, is presented less than 20 days before the start of the Vuelta a Colombia, one of the most important commitments of the national calendar. (mundociclistico.com)