THE CALIFORNIA TOUR WILL HAVE SIX COLOMBIAN CYCLISTS 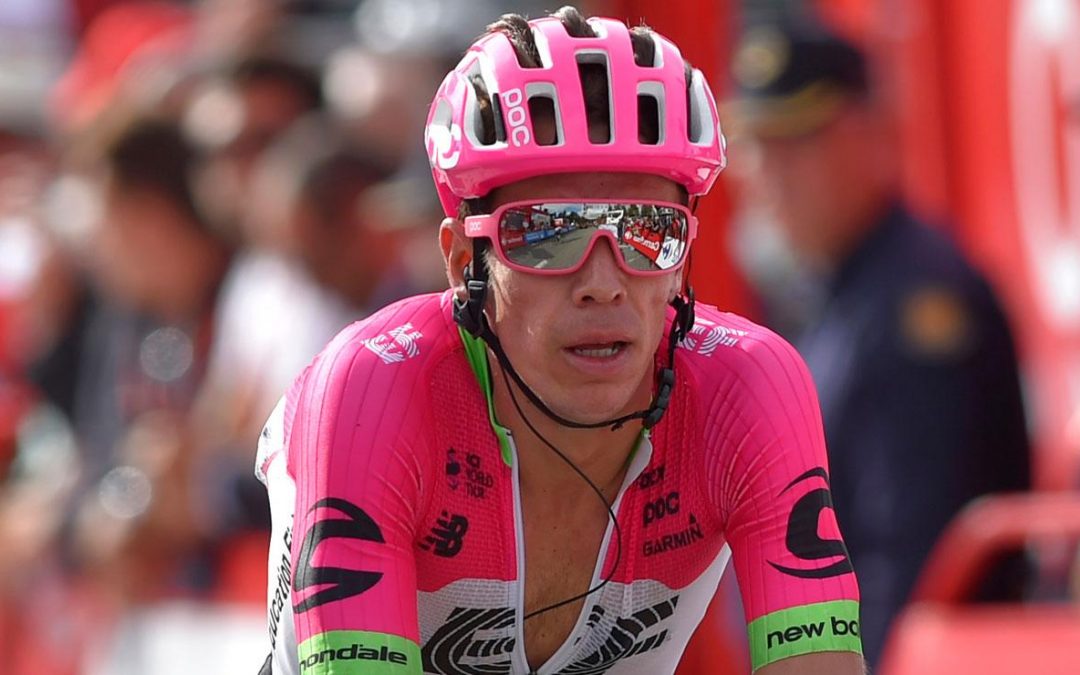 BOGOTÁ. From Sunday, May 12 until the next 18 of the same month, the 14th edition of the Tour of California will be held.

The return of the Rigoberto Urán from Antioquia, after having fractured his clavicle in the second stage of the Paris-Nice and the debut with the EF Education First team of the 21-year-old Sergio Andrés Higuita, are the main novelties.

Also there will be Rodrigo Contreras with the Astana Pro Team, Cristian Camilo Muñoz with the UAE Team Emirates, Darwin Atapuma with the Cofidis, Solutions Crédits and Edwin Ávila with the Israel Cycling Academy.

The main rivals for the Colombian riders will be David De La Cruz from Team INEOS, Danny Van Poppel from Jumbo-Visma, Rohan Dennis from Bahrain Merida, Richie Porte from Trek-Segrafedo and Fabio Jakobsen from Deceuninck-Quick Step.

The Tour of California will have six stages, two of medium mountain and four of high mountain. (antena2.com.co)