THE POWER LADIES ARE IN LIMA 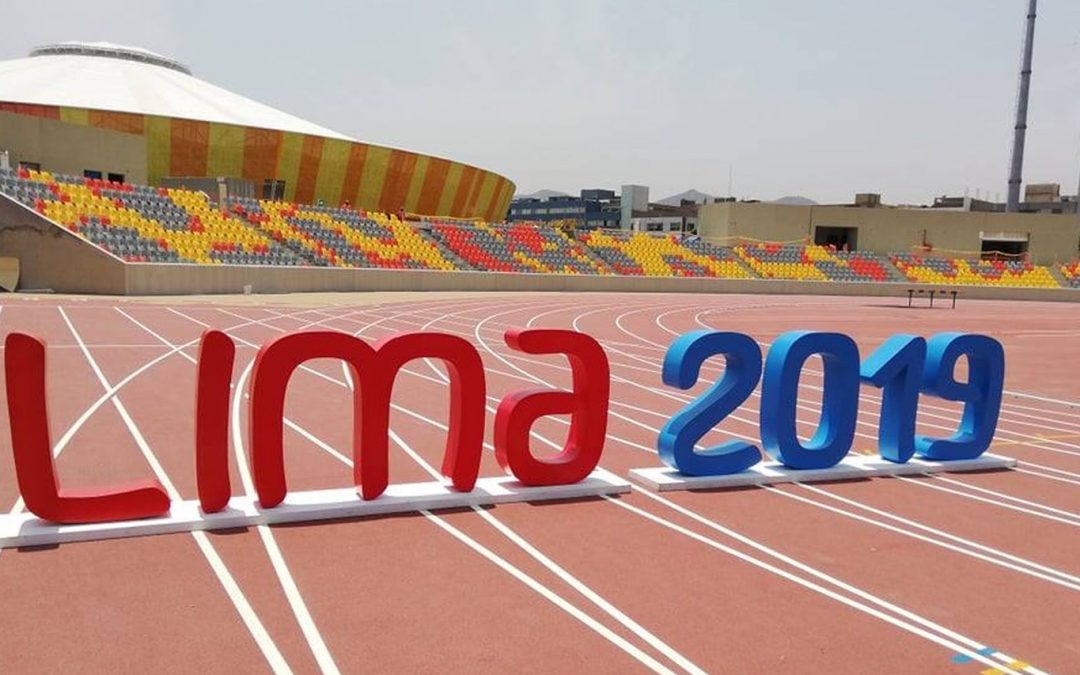 BUENOS AIRES. The Lima 2019 Parapan American Sports Games are already underway and the Argentine National Team traveled with the presence of five members of the Weber The Second Ladies Power Team who will be looking for the podium and dream of arriving in Tokyo.

The second step of the Olympic cycle was launched a few weeks ago with the Lima 2019 Pan American Sports Games where Maribel Aguirre was representing the Argentine National Team both on track and on the road.

In the continuity of the cycle, the Parapan American Games were already launched where Argentine cycling will be attended by Mariela Delgado, Micaela Barroso, Josefina Besi, Antonella Leonardi and Florencia Sánchez are the 5 members of the Ladies Power, who are already in Peruvian lands.

Mariela Delgado, who belongs to the C5 category is the only one that will compete individually, on the track she will do it in the 500 meter and chase tests (3000 meters) and then on the road she will have action in the individual time trial and in the squad test .

Meanwhile, Micaela Barroso, Josefina Besi and Antonella Leonardi will be guides in the tandems where they will share with Natalia Vera, María José Quiroga and Florencia Sánchez respectively.

The tandem of Leonardi – Sánchez and Barroso – Vera will have a track and road presence, while the one of Besi – Quiroga will compete only in the road tests.

According to the official program, the cycling activities will take place on August 26 and 27 on the track and will go on the route on August 30 and September 1. (Adolfo Carrizo – Press)