THE TIME TRIAL OPENS THIS WEDNESDAY THE PAN AMERICAN 2019 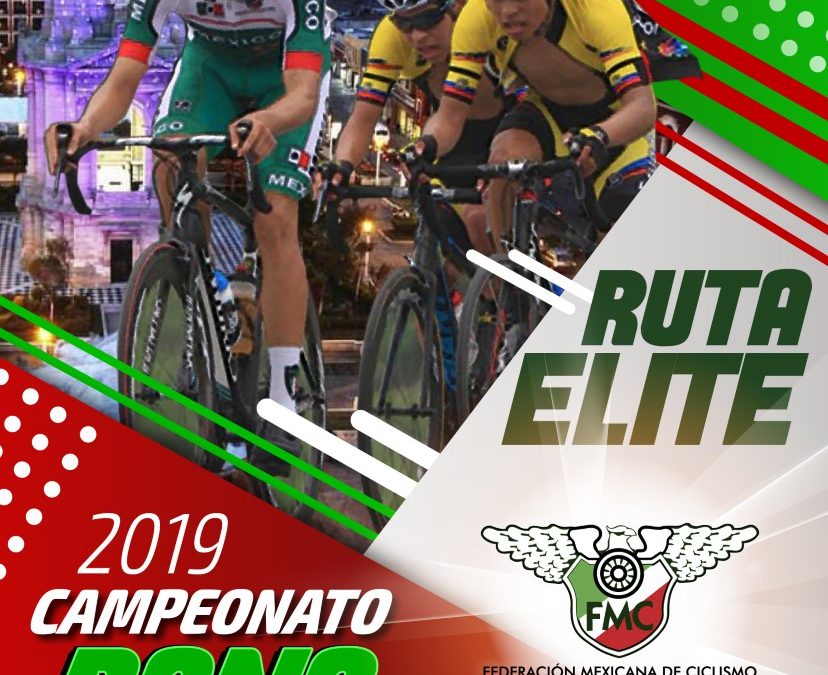 PACHUCA DE SOTO, MEXICO. The time trial events in both sexes open competitively this Wednesday the XXXIV Pan-American Road Cycling Championship, a contest that will award points for the UCI ranking, qualifying course for the Olympic Games of Tokyo 2020.

In the continental fair, which this time brings together almost 200 cyclists from 26 countries, the representatives of the fair sex will travel 22 kilometers on a circuit of 11 kilometers in Rio de las Avenidas, while men under 23 and the elite will pedal, 33 and 44 kilometers, in that order.

On Thursday there will be a competitive break in the Pan American to make way for the UCI platform, and a day after the congress of the Pan-American Cycling Confederation (COPACI), which will be attended by the French David Lappartient, president of the International Cycling Union (UCI).

On Saturday, the fourth race resumed with the route event for women and men under 23 at the distances of 88.2 and 132.3 kilometers, respectively.

The closing of the Pan American will be on Sunday the 5th with the road race for the elite men, who will travel 176.4 kilometers in the City of Knowledge, in Pachuca.

This 34th edition of the Pan-American route championship gathers more than 170 cyclists from all over the American continent. (Copaci Press)