THE UCI FINALLY BANS THE USE OF TRAMADOL, ALTHOUGH WITH REDUCED PENALTIES 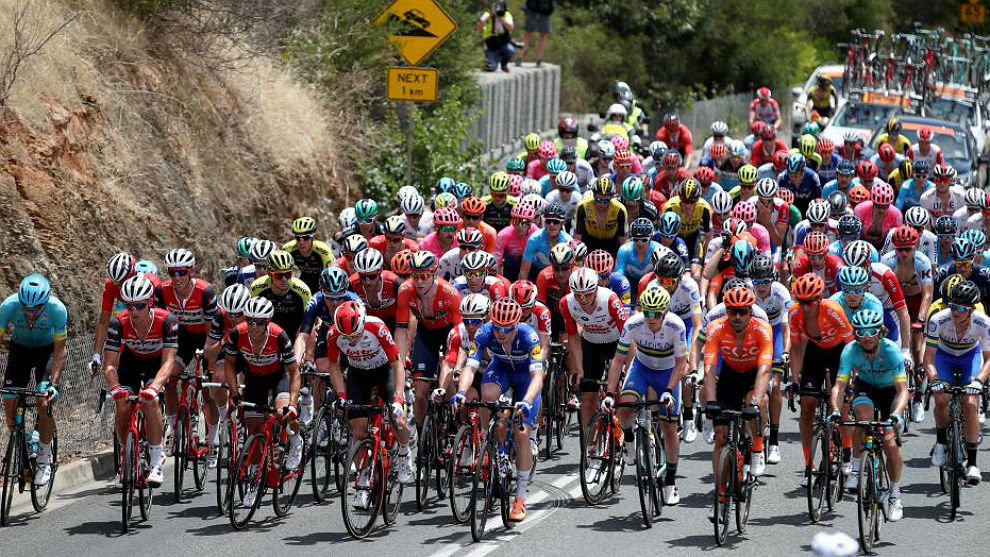 MADRID. The International Cycling Union (UCI) has announced on Wednesday that it will ban the use of the analgesic Tramadol as of March 1 in all disciplines. The first violation will be resolved with a fine of 5,000 Swiss francs and the second with a five-month suspension. If there is a third, the penalty would go up to nine months. If two runners of the same team test positive for Tramadol in a period of 12 months, the team would be fined 10,000 Swiss francs and if there were any more positive in that same period, the training could be suspended between one month and one year.

The penalties are much lower than those of any other substance because the World Anti-Doping Agency (AMA, or WADA in its acronym in English), although it has the medicine monitored (under study for years), has not included Tramadol in the list of prohibited substances. However, the AMA agrees with the UCI to ban the medication to cyclists, based on their research data.

In the 2017 study, the AMA found that 4.4% of the analyzes of samples taken in cycling competitions contained traces of Tramadol. And that of the samples with this medicine collected in 35 Olympic sports, 68% belonged to cyclists.

“From March 1, 2019, any runner of an event registered in the national or international calendars can be selected to give a blood sample for the analysis of Tramadol.The test will be done in competition but not only at the end of races “, explains the UCI.

“It is not an invasive collection”, explains the UCI, which will use a “high precision technical analysis” and the mere presence of Tramadol will be considered punishable, no thresholds have been established. The results will be sent to the medical address of the UCI “within a maximum period of 4 or 5 days”.

Over the past few years, reasons have been argued from various medical and sports bodies to punish the use of this synthetic opiate.

The Movement for a Credible Cycling (MPCC) that includes a good number of teams and athletes, has been demanding its prohibition for some time.

The UCI argues that it will ban Tramadol for health reasons, due to the risks associated with its use in competitive cycling. The side effects of its use are nausea, drowsiness and loss of concentration that increases the risk of accidents in the race. It has also been observed that it is a substance that can lead to addiction, with the aggravating circumstance that it can be easily obtained on the Internet, although it should only be provided under medical prescription. (marca.com)