THESE ARE THE STAGES OF THE FEMALE INTERNATIONAL TOUR 2019 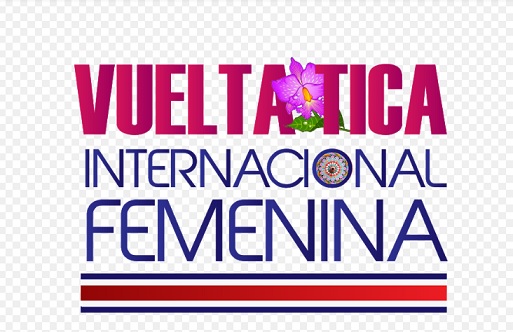 SAN JOSE. The International Women’s Tour of Costa Rica UCI 2.1 will take place from August 9 to 11, 2019. This year, like the previous edition, it will be accompanied by two UCI 1.2 events.

This first Classical will start in Esparza and end in Tilarán, for a total of 101 kilometers of travel.

The second UCI 1.2 event will be on August 6, and it will be the Essential Classic, which will also give 130 UCI points distributed among the top 10 places.

This second Classical will leave the canton of Cañas and will end in Esparza with a total of 78 kilometers. This event will go up Route 1 towards the canton of Puntarenense.

Then, we will have two days off and the main course will come, the International Women’s Tica Tour 2019 with three stages and the 185 ICU points dispute.

The initial stage of August 9 will be Esparza – Chomes – Esparza. This stage will go up Salinas and will have a total of 87 kilometers.

Stage two will be the traditional time scale between San Pedro de Turrubares and Grifo Alto de Puriscal, with a total of 14.6 kilometers of ascent.

And the closure of the Vuelta Tica will be a new and novel high mountain stage, which will begin in the park of the canton of Curridabat and end in Los Chespiritos (Cerro de la Muerte) at a height of almost 3000 meters.

In the next few days, we will announce the invited international teams and their payrolls that will be running these three scoring events for Tokyo 2020. (Roger Ajún Sandí / FECOCI Press)