TICAN CYCLIST OF 31 YEARS FAILS DURING COMPETITION IN PANAMA 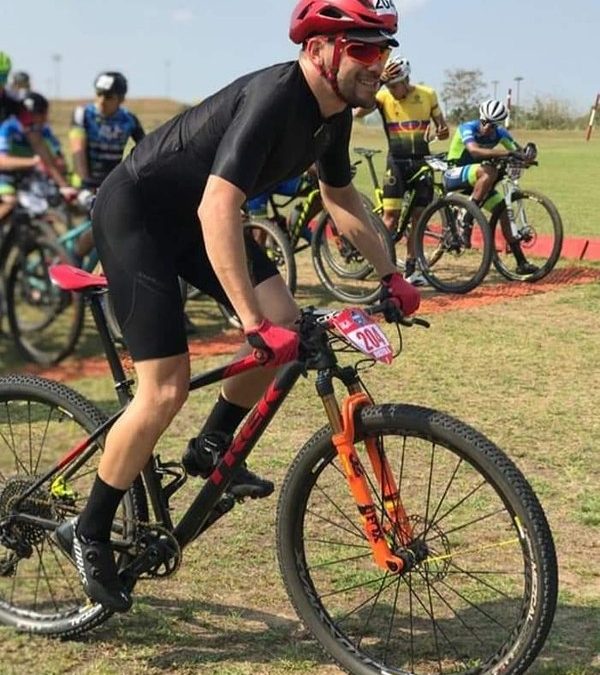 SAN JOSE. The cyclist Mariano Saborío died on Monday in the early morning after vanishing on Sunday in the last, three-stage, competition mountain bike Channel Challenge.

Saborío, 31 years old and from Athens, was in the lot when he suddenly felt bad and fainted, so he was immediately transferred to a medical center in the canal capital, where he died at dawn.

Saborío had more than four years of participating in different events in the country, with the team Ciclistas de Atenas, running among other events in Copa Endurance, Trans Costa Rica and the Ruta de los Conquistadores. The Canal Challenge in the Canarian territory was his international debut in mountain biking, in the Master A category.

Mariano in the first stage on Friday was second, behind the also tico Vladimir Fernández. While in the second start it was fourth. In the third fraction of this Sunday he was in the group when he suffered the heart problem.

The journalist Álvaro Castro said that Saborío had four years of running with cyclists from Athens, he even trained both mountain biking and route, in order to prepare for the different competitions.

“He was a very dear person in Athens who was called Soldier, he was very combative at races and he always wanted to be in the first places, he had his own business, so he had the opportunity to train until double session in a few days. He had prepared to compete in Panama, “said Castro.

“We are sorry for the death of the young Costa Rican cyclist, Mariano Saborío, for which we convey our testimony of condolences to his family, colleagues and the Costa Rican federation,” said the message signed by the president of the Pan American Cycling Confederation. José Manuel Peláez. (Nation.com / Copaci Press)