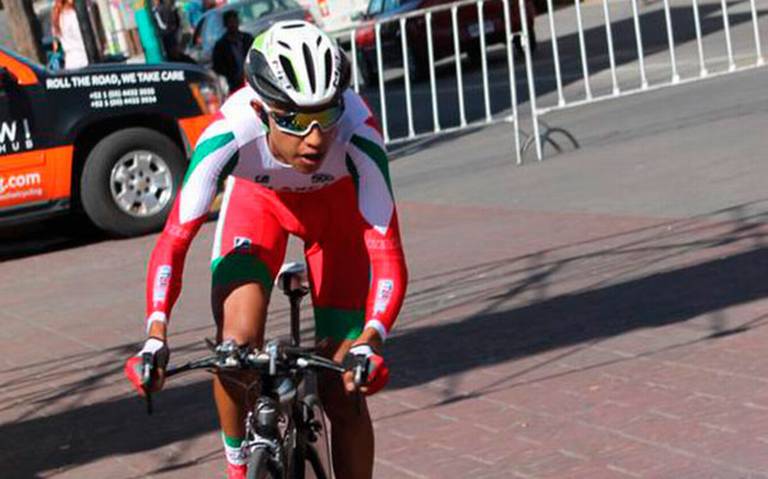 The original pedal of San Pablo del Monte, motivated by the local fans in the municipality of Zacatelco, developed a solo competition in which he maintained the pace to finally reach the second position, making him the most outstanding cyclist of the entity in the event .

The first place of this test was for Daniel Morales Gavilla de Campeche, student of the National Center of High Performance who recorded a time, over three laps in the circuit, 24 minutes with 16 seconds and 929 thousandths.

The Tlaxcalteca chronometer 24 minutes with 24 seconds and 447 thousandths

The third position corresponded to the Zacatecan Cesar Mendez Barajas with a time of 25 minutes with five seconds and 929 thousandths.

The national started early now with a formal ceremony attended by the mayor of Zacatelco, Tomás Orea Albarrán; the secretary of Tourism in the state, Roberto Núñez; the president of the Mexican Cycling Federation, Edgardo Hernández Chagoya; and the director of the Sports Institute of Tlaxcala, Alfredo Lemus Saldaña. (elsoldetlaxcala.com.mx)